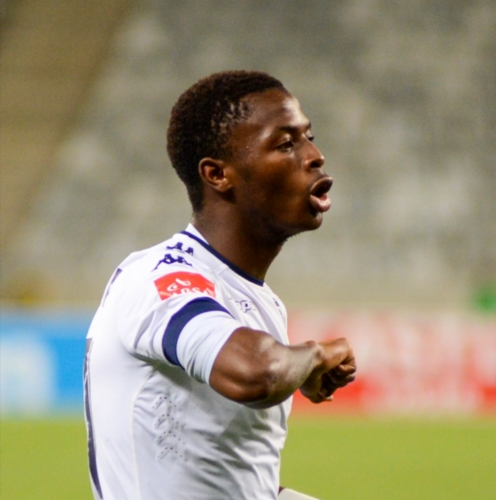 New Mamelodi Sundowns signing Phakamani Mahlambi has tickled Twitter with his statement that he never met any mummies in Egypt‚ “because they are all married”!

The youngster‚ just 20 years old‚ titillated Twitter users in a clip of his interview on Robert Marawa’s SuperSport 4 show‚ Thursday Night Live with Marawa‚ that has done the rounds on social media.

Being asked about his time in Egypt‚ where Mahlambi spent a the season with Cairo giants Al Ahly‚ the winger was asked about his decision to come back to play in the Premier Soccer League with Mamelodi Sundowns.

It was put to the young man that most people like to go to Egypt to see sights such as the Nile‚ the pyramids and the mummies.

His innocent response‚ that: “You can’t see the mummies there. Because most of the mummies are married”‚ has drawn hilarity on special media.

Mahlambi was signed by Sundowns for a reported R13-million on the final day on the past transfer window on Friday‚ August 31.

Phakamani Mahlambi says he never met any mummies in Egypt cause they are married...😆😆😆 pic.twitter.com/UK3mLPFGbe

"I didn't see any mummies in Egypt because most of them are married," Phakamani Mahlambi.

What are the mummies vele? 😂😂 https://t.co/hOnEfKlsxS