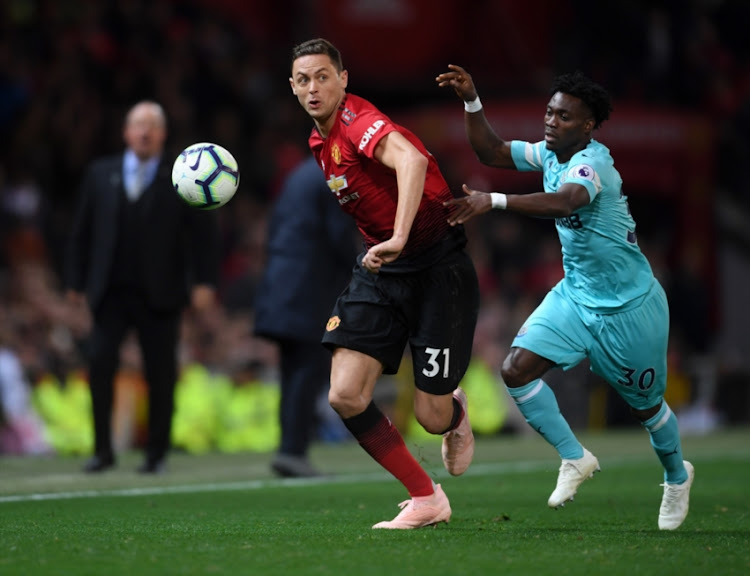 Manchester United battled back from two goals down to beat Newcastle United 3-2 at Old Trafford on Saturday as a 90th-minute winner from Alexis Sanchez completed a spirited comeback to ease the pressure on manager Jose Mourinho.

Newcastle took the lead in the seventh minute, opening up United's defence with ease after Ayoze Perez found Kenedy and the Brazilian burst goalwards before calmly drilling past David De Gea.

Substitute Juan Mata got United back into the game in the 70th minute with a curling free kick, Anthony Martial equalised and another sub, Sanchez, rose to head home Young's cross in the final minute of normal time to save United from a fifth straight game in all competitions without a win.