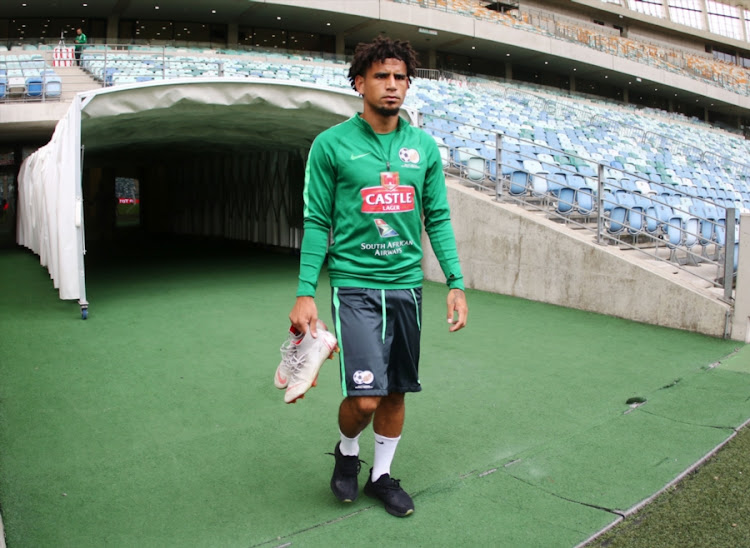 Dolly admitted that he was stunned when Ajax lost their top-flight status and were relegated to the lower tier at the end of last season.

Ajax were relegated for the first time after a difficult campaign‚ losing out on a place in the playoffs after being found guilty of improperly playing Zimbabwean forward Tendai Ndoro as they tried desperately to add experience in the second half of the campaign.

Dolly believes it was that lack of experience that cost them dearly.

"When I was there we were down there [the foot of the table] at times‚ but I never thought it [relegation] would happen‚ especially with the quality of players the club had‚” Dolly told TimesLIVE in Montpellier.

“What they lacked was having the experienced players stay.

"Most of them left and they kept on just promoting youngsters instead of replacing them.

"It's sad to see a team like that in the NFD‚ a team where I have a lot of good memories.

"But it's part of football‚ I hope they can come back to the PSL because they deserve to be there with all the talent they produce."

Dolly played for Ajax between 2012 and 2015‚ eventually leaving for Mamelodi Sundowns‚ where he won the Caf Champions League‚ Absa Premiership and a move to French Ligue 1 side Montpelier.

He is currently sidelined with a fracture of his fibula.

Safa and the PSL smoke the peace pipe