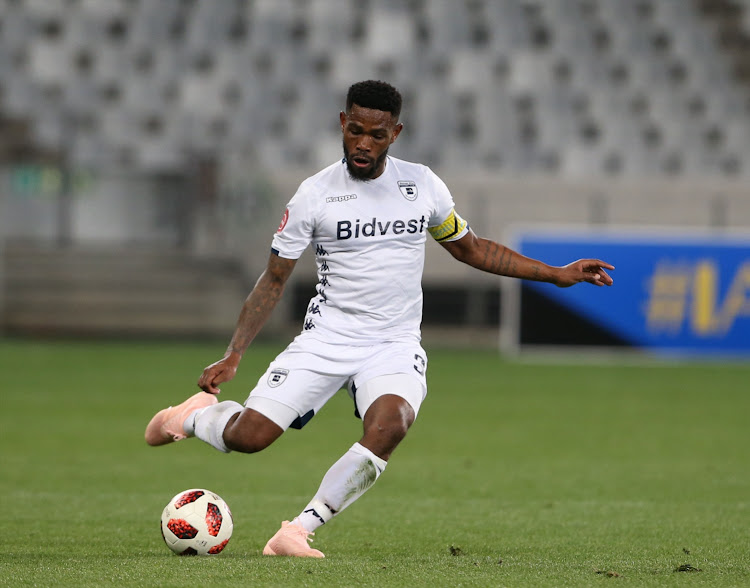 Bidvest Wits are yet to reach their potential in 2018-19‚ coach Gavin Hunt said after his team had to scrap their way past Highlands Park in a 1-0 Absa Premiership victory at Bidvest Stadium on Friday night.

Wits ensured they will remain top of the log at the other end of the weekend’s matches with a battling‚ if far from pretty‚ win against a pugnacious Highlands‚ thanks to captain Thulani Hlatshwayo’s headed goal from Keeagan Ritchie’s free-kick in the 38th minute.

Hunt’s new-look Wits have 20 points from 10 matches at the one-third stage of the league‚ from six wins‚ two draws and two defeats.

It is an impressive turnaround from last season’s nightmare start‚ having been 2016-17 champions‚ which eventually culminated in a 13th-placed finish.

With Wits quick out of the blocks this season‚ and other title contenders still finding their rhythm‚ Hunt was asked if he would like to see his team out front with a healthy lead by Christmas.

“Jeez‚ I don’t want to think too far ahead. I think it’s important that we get a bit of confidence back in the club and in the team‚” the four-time league-winning coach said.

“I think we took a psychological hammering last year. At this point last year we were bottom and we hadn’t won a game.

“So at this point last year we took a bit of a psychological battering‚ from where we were having won two trophies the year before.

“And then we ended up winning the trophy [last season’s Telkom Knockout] around this time last year‚ which is crazy. It just shows you how football is.

“But there’s a new vibe and new spirit‚ and that’s important.

“This PSL is so tight and so tough – anybody can beat anybody. So it’s important for us to just keep going.”

Wits now return their focus to defending their Telkom trophy‚ meeting Maritzburg United in the quarterfinals at Harry Gwala Stadium on the coming weekend.