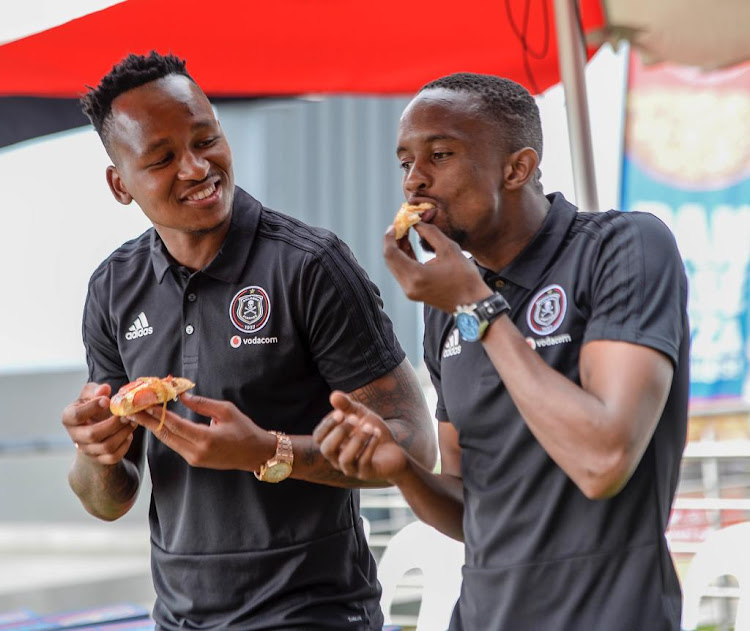 Absa Premiership action returns on Tuesday night with Polokwane City hosting Orlando Pirates and both teams looking to end an unprecedented series of seven successive draws at the Peter Mokaba Stadium in Polokwane.

The two clubs have failed to produce a winner over almost four years in the league since Pirates won 3-1 at the Orlando Stadium almost three years ago with three first half goals from Mpho Makola‚ Kermit Erasmus and Oupa Manyisa.

Since that game‚ there have been six draws in the league – two of them goalless‚ three of them ending in a 1-1 scoreline and the last clash in Polokwane last season finished in a 2-2 stalemate.

There was also a Telkom Knockout clash between the two clubs in last year’s quarter-finals at the Orlando Stadium which finished in a 2-2 tie after extra time‚ before Polokwane went on to book a semi-final place by winning 4-2 on penalty shoot-outs.

On that occasion‚ Marc van Heerden‚ who is now with AmaZulu‚ and Ntsikelelo Nyauza squandered their kicks for the Buccaneers and City progressed.

Overall‚ City and Pirates have met in 10 league matches since ‘Rise and Shine’ won promoted in 2013 and Pirates have claimed three wins compared to one for City which came at home in February 2014 through Sipho Jembula’s first half goal.

This time round‚ both sides take good form into Tuesday’s league meeting‚ which offers Pirates a chance to go top of the Absa Premership by one point from Bidvest Wits‚ albeit having played two more matches.

Both clubs are on a seven match unbeaten run in the league with Polokwane having picked up 19 points from a possible 21 while Pirates have amassed 15 points from their last seven league games.

Bafana Bafana striker Lebo Mothiba continued his fine run of scoring in France’s Ligue 1 as he netted a seventh goal of the season in a 1-1 home draw ...
Sport
3 years ago