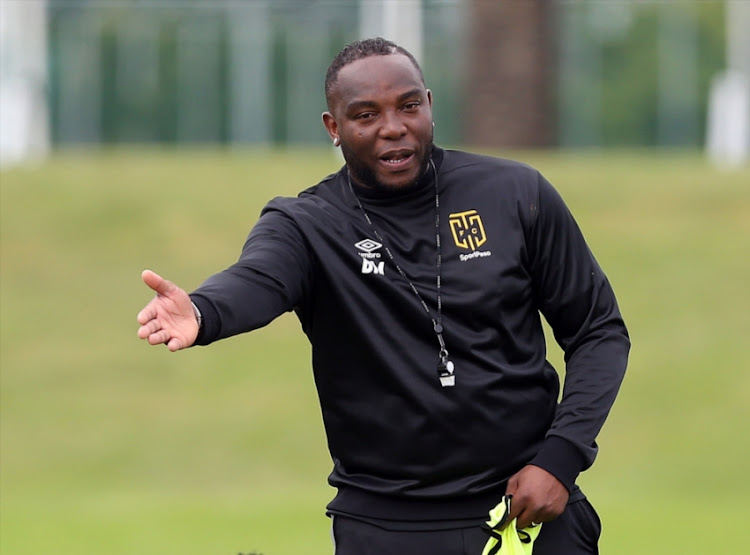 Zungu’s comments have sparked something of a Twitter frenzy.

The Amiens SC midfielder Tweeted‚ after impressive back-to-back wins by Pirates in the past fortnight: “Coach Rulani has made Pirates a top team again! coach Rulani u the boss!”

Zungu became embroiled in arguments with his social media followers over whether such an observation was disrespectful to Pirates’ head coach Milutin Sredojevic.

The player went on to make suggestions that Mokwena had also been the brains behind the club Zungu played for in South Africa‚ Mamelodi Sundowns – more so than head coach Pitso Mosimane.

McCarthy Tweeted on Wednesday: “Wow didn’t expect u to have so little class my man @BonganiZungu08 disrespectful to coach Pitso for building your career so that you can succeed in Europe now you pushing assistant coach Rulani to be the brains behind Pirates success‚ wow Friends or not some respect Son”.

Zungu was signed at Sundowns by Mosimane from University of Pretoria FC in June 2013.

He joined Vitoria Guimaraes in Portugal in June 2016 having won the 2015-16 Absa Premiership title with Downs.