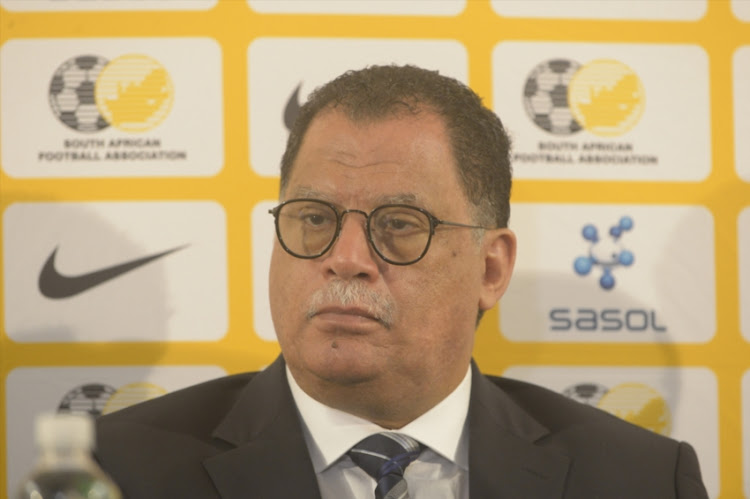 South African Football Association president Danny Jordaan has been hospitalised suffering from a heavy bout of influenza but is expected to be discharged on Friday.

Jordaan‚ who has had a hectic schedule of travel in his capacity as a Confederation of African Football (Caf) executive committee member‚ was admitted on Sunday with doctors concerned about him developing pneumonia‚ he told TimesLIVE.

He had been put on oxygen and a drip to help him recover.

Contacted by phone‚ Jordaan said he was improving and hoped to be discharged before the weekend and was then planning a much-needed holiday.

Just last month‚ Jordaan lost a bid to win a place on the Fifa Council‚ the most powerful body in world soccer‚ when the Caf president Ahmad put his support behind fringe candidate Walter Nyamilandu of Malawi instead.

Jordaan‚ who is now 67 years old‚ had travelled extensively before the vote in Egypt seeking support across the continent and it is likely the stress had caught up with him.

Recent Bafana Bafana performances will have not helped his health either.