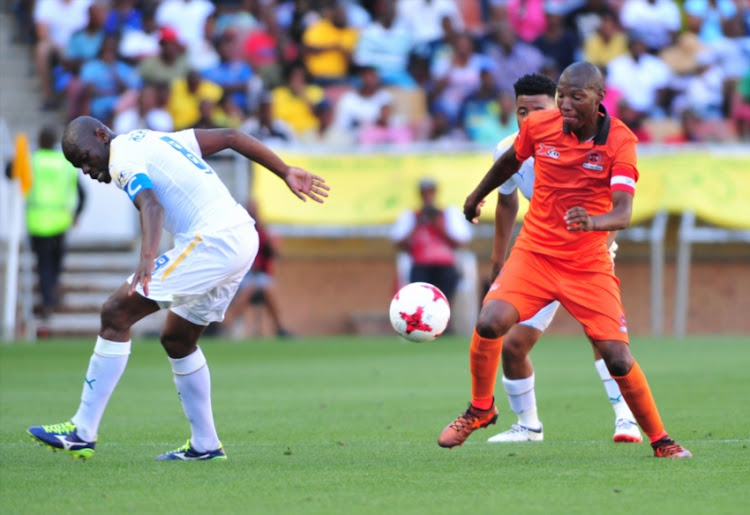 Polokwane City cleaned up at the Absa Premiership’s awards for October on Wednesday‚ Jozef Vukusic winning Coach of the Month and playmaker Jabulani Maluleke Player of the Month.

Vukusic‚ the 54-year-old Slovakian who has taken charge of City this season‚ steered his team to an unbeaten run in their three matches in October‚ a month that saw little league action due to a Fifa break and Telkom Knockout cup matches.

Polokwane won two league games and drew one in October.

Rise and Shine are currently in fourth place in the PSL.

Maluleke‚ one of the league’s most underrated midfielders‚ was influential in Polokwane’s impressive results in October.

“He is a very experienced player‚ and it is very important that I have such a player – in the trainings and in the matches‚” Vukuzic said of Maluleke.