Huge blow for Nigeria for Afcon qualifier against Bafana 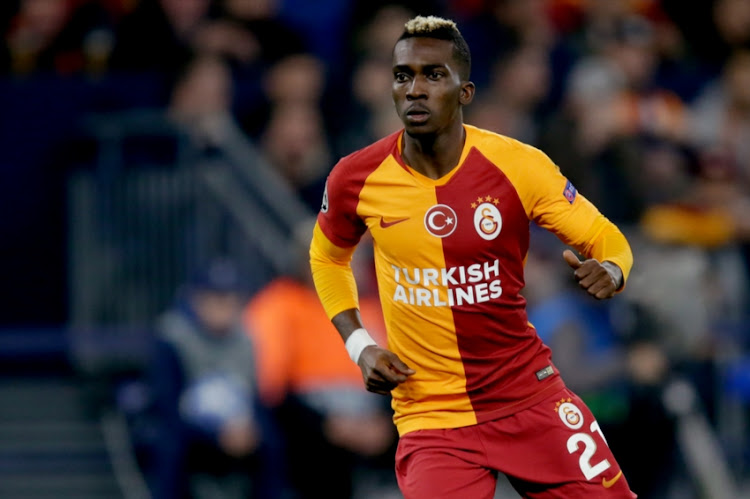 Nigeria have been dealt another injury blow ahead of their African Nations Cup qualifier against South Africa at the FNB Stadium on November 17 after lead striker Odion Ighalo has been forced out with injury.

Ighalo‚ who has a hamstring injury‚ will be replaced by Galatasaray forward Henry Onyekuru‚ who has been on coach Gernot Rohr’s stand-by list and was for some a surprising omission from the original selection.

"It's a massive blow to be without a player who has scored six goals in the last three matches for the Eagles‚" Nigeria Football Federation spokesman Toyin Ibitoye said.

"So it's a big challenge to fill this role‚ but we have a lot of options in this regard and it is left for the other players to rise to the occasion.

"Other players need to prove themselves worthy to the coaches and Nigerians that they can do it."

Onyekuru‚ who is on loan at Galatasaray from English Premier League side Everton‚ came off the bench in both matches against Libya and has four caps in all.

Rohr has already been rocked by the loss to injury of first-choice goalkeeper Francis Uzoho‚ while talismanic midfielder John Mikel Obi turned down a call-up due to “fitness issues”.

The loss of Ighalo makes it more likely that in-form teen Villarreal forward Samuel Chukwueze could earn a first cap against Bafana.

Nigeria need just a point to secure their place at the Nations Cup finals in Cameroon next June to July.