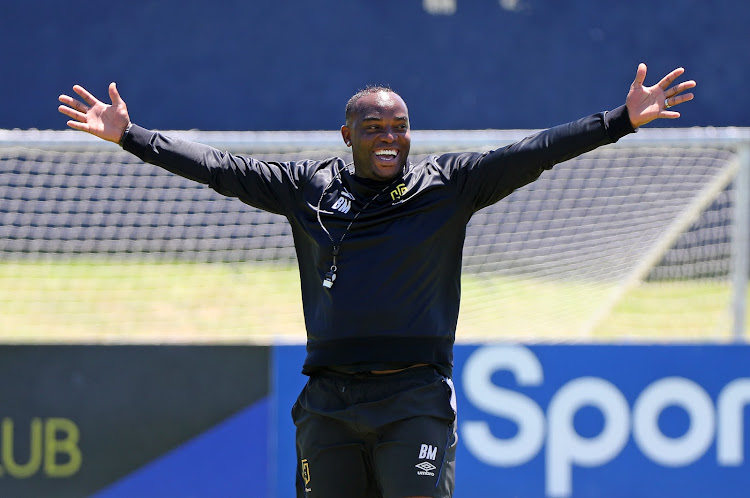 Benni McCarthy says his Cape Town City side want to prove they are not “one-hit wonders” and climb the Premier Soccer League (PSL) ladder‚ using their remaining four games before Christmas to get up among the contenders.

City won back-to-back matches for the first time this season when they beat Black Leopards 3-1 at the Cape Town Stadium on Sunday to follow up on a 3-0 pasting of AmaZulu in their previous game a fortnight ago.

“We had our little slump and it was a slump against all the top teams.

"Now the teams in the middle and the lower end are all coming at once for us.

Cape Town City made heavy weather of winning for only the third time in the league this season but in the end came away with three valuable points as ...
Sport
3 years ago

“If we want to prove that we are not just a miracle team‚ or a one-hit wonder‚ that (winning) the MTN was a fluke‚ a lucky strike‚ then we need to prove it against these teams‚” said the coach‚ who turned 41 on Monday.

City are up against Polokwane City next‚ playing away on Tuesday November 27 and then have Highlands Park (away‚ December 1)‚ Chippa United (home‚ December 11) and Bloemfontein Celtic at home on December 22.

“We want to push them aside‚ out of our path‚ because we should be closer to the top. I think that’s the main aim now.

Benni McCarthy not ready to answer Bafana SOS ... yet

Benni McCarthy admits he would love to coach Bafana Bafana one day but says for now he is focused only on Cape Town City.
Sport
3 years ago

“In all the remaining games up until Christmas we are looking to do the same - play good football‚ entertaining football but football with a purpose‚ football that’s got goals at the end of game and us collecting the three points.

“Every game we play we want to take the three points. I’m not happy with one or zero.

"I don’t think there's any coach in the league who doesn’t want that‚” added McCarthy‚ whose side moved to the top eight with Sunday’s win and have 13 points from 10 games.

A former @RCCelta star and the current coach of @CapeTownCityFC is celebrating! 💙🇿🇦