Bafana Bafana target gets a call-up to Croatia U20s 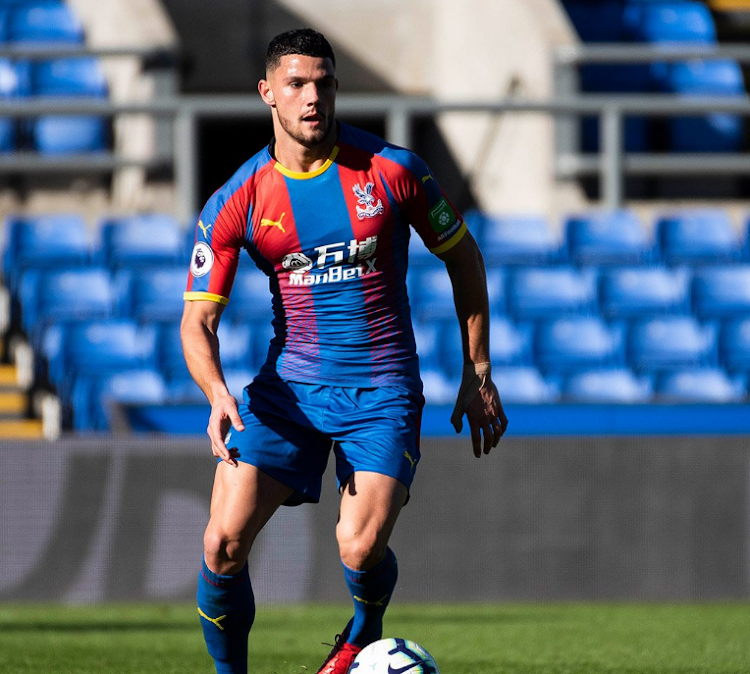 Bafana Bafana’s hopes of persuading teenage Crystal Palace defender Nikola Tavares to play for the national side have been dealt a blow after he linked up with the Croatia Under-20 side this week.

The 19-year-old has recently returned from long-term injury and has been playing for the Palace Under-23 side over the last month.

Bafana coach Stuart Baxter had discussions with the Cape Town-born player earlier this year about representing SA and felt he had positive feedback.

But Tavares‚ who has Croatian citizenship through his mother‚ looks set to stay with the European nation having previously played for their Under-18 side.

Croatia take on Belarus in home and away friendly games during the Fifa international break‚ with the side coached by national team legend Robert Jarni.

Former fullback Jarni played for Real Madrid and Juventus in an illustrious career that also saw him turn out for two national teams – first Yugoslavia and then‚ after the break-up of that nation‚ Croatia.

Tavares was groomed through the Hellenic academy run by Mark Byrne in Cape Town.

He played for a number of English clubs at junior level‚ including Wolverhampton Wanderers and Brighton and Hove Albion.

He signed a contract with Premier League side Crystal Palace at the start of last season and is tipped for a bright future‚ his progress only stunted by the injury he suffered earlier in the year.

Baxter has also tried to persuade Italy-based Joel Untersee and Tom Barkhuizen from Preston North End to turn out for Bafana‚ but as yet neither has featured‚ with Untersee said to be the closest.