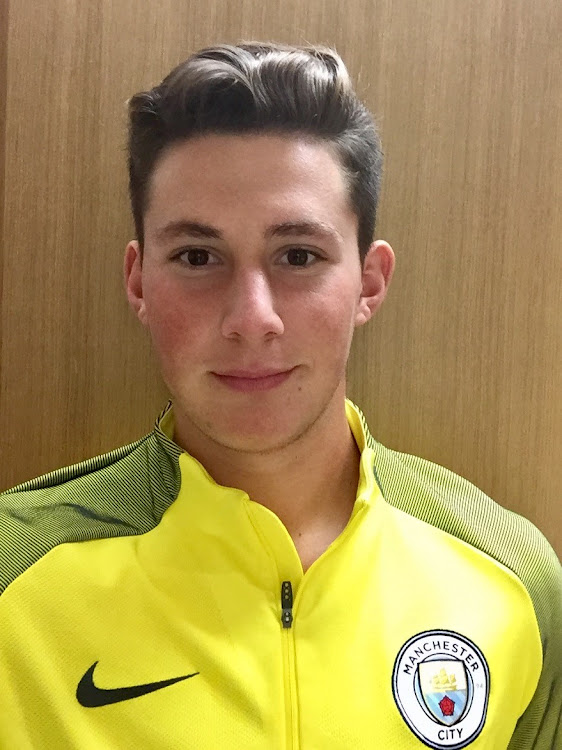 Promising South African youth international goalkeeper Constandino ‘Costi’ Christodoulou has gone on a dream trial with English champions Manchester City and could be in line to become the country’s next export to the Premier League.

The 16-year-old Hilton College pupil‚ who trains with Maritzburg United‚ is the captain of SA’s under-17 team and played for them in the Cosafa Championship in Mauritius in July‚ where the side narrowly missed out on a place at the African U-17 Championship in Tanzania.

Christodolou is the youngest player to have competed in the MultiChoice Diski Challenge league and is highly rated by Maritzburg coach Fadlu Davids.

The teenager flew to Britain at the weekend‚ took in the derby clash between Manchester City and Manchester United on Sunday and on Monday began his trial at the club.

City have flown him over for an extended two-week period‚ and completed all the legal documentation required by the Premier League for him to trial with them at their Academy‚ which is a strong signal of their intent.

The English champions have been tracking the player since he first made his debut for Amajimbos when he was just 15 years-old.

Christodoulou has been training at Maritzburg over the last two years.

The club picked him up from school‚ where he is boarding‚ on a daily basis.

Because he averages a pass mark of some 90 percent for his subjects‚ Hilton have allowed him to train in the mornings and catch up with school work later.