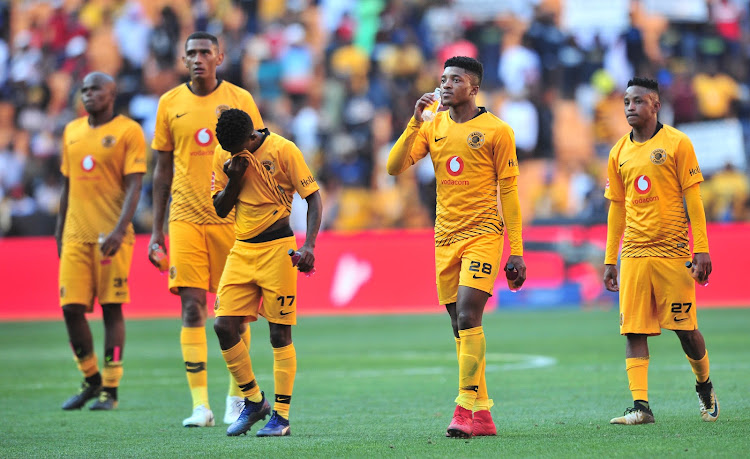 Kaizer Chiefs stand on the brink of the longest winless run in Soweto Derby history as they prepare to face bitter rivals Orlando Pirates in the Telkom Knockout semifinals at the Moses Mabhida Stadium on Saturday.

Chiefs are winless in 10 games against The Buccaneers dating back to December 2014‚ already their longest streak without success since the Derby was first played in 1970.

It also equals the record set between the teams that has twice seen Pirates go winless in 10 games in a row‚ meaning one more match without a win would take Chiefs to a new unwanted benchmark.

It is an indictment of the quality of the Chiefs squad and their caution on the pitch in the recent past that their lack of success over their neighbours has come at a time of much turmoil for Pirates too that saw them endure record losses and a steady turnover of coaches until Micho Sredojevic came in to steady the ship.

Port Elizabeth is set for two high profile matches in the next two weeks after Kaizer Chiefs announced on Monday that they would stage their Caf ...
Sport
3 years ago

The last 10 games have resulted in four Pirates victories and six draws‚ the most recent success for the Buccaneers coming in a 2-1 league win last month.

Post-match penalty shoot-out victories are noted as draws in the record books according to Fifa.

Pirates’ two runs of 10 games without a win against their rivals came during the 1980s when the club was in some disarray.

Kaizer Chiefs have confirmed that midfielder Wiseman Meyiwa is out of ICU.
Sport
3 years ago

Between May 1981 and November 1988 they only won three of the 32 Derby games played‚ which includes two streaks of 10 games without success and one of seven in what was truly a horrendous run for The Ghost to endure.

Another carrot being dangled for Pirates on the weekend is the fact that they have never won three competitive Soweto Derby games in a row in the 48 years in which the fixture has been played.

Following their 3-1 league win in March and the 2-1 victory last month‚ they could meet that mark for the first time with a win at the Moses Mabhida Stadium.