Chiefs and Pirates tied at half time 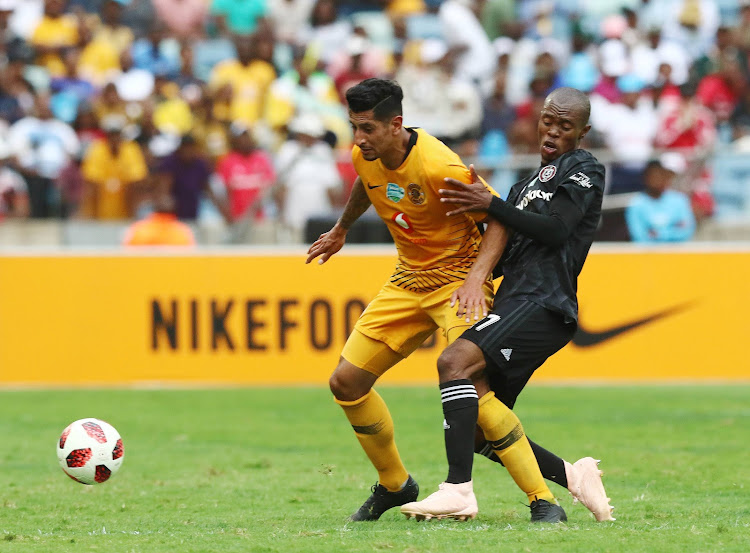 The venue may have been in Durban, but the script stayed much like it always has with the Soweto derby is concerned, as Kaizer Chiefs and Orlando Pirates went on the break at one-all in the semi final of the Telkom Knockout on Saturday.

Pirates rattled the Chiefs net first on 13th minute through Thembinkosi Lorch , following a sweet pass from Vincent Pule, elating the Buccaneers faithful who filled the the Moses Mabhida stadium, who sensed a slaughter.

However, Chiefs refused to be cowed, and were back on level terms five minutes later through Leonardo Castro.

Bucs coach Milutin Sredojevic said they will go to the match ready for three things that could happen‚ but he will prefer to end the affair in the 90 minutes rather than after extra time or penalties.

In the last 10 cup matches between the two sides Pirates have won three.

Three of the seven that Pirates lost‚ including the last cup meeting between the two (6-5 on penalties)‚ which was another TKO semifinal tie in 2015.

FNB Stadium was unavailable for Saturday’s semifinal due to a pre-booked prayer meeting there.

Tickets for the derby at Moses Mabhida sold out within two hours of going on sale. - Additional reporting by Linda Moreotsene