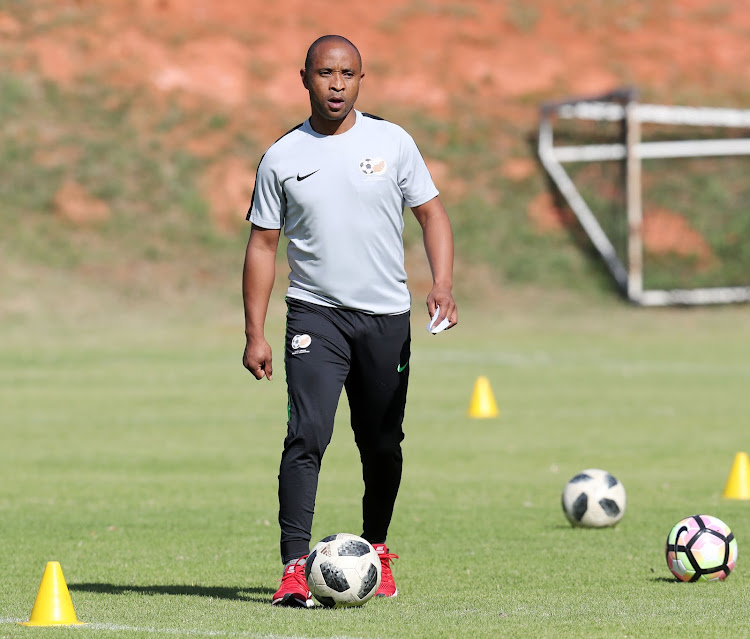 SA Under-20 national team coach Thabo Senong will be without three of the five overseas-based players he called up in his 28-man provisional squad this week due to commitments to their respective European clubs.

Amajita are in camp in Germiston in the east of Johannesburg preparing for the Cosafa Under-20 Championships in Zambia.

The Cosafa Under-20 defending champions Amajita are in Group B; and will lock horns with Namibia‚ Mauritius and Swaziland in pursuit of reaching this year’s tournament final.

The tournament will run from December 2 to 14 in Kitwe.

South African Under-20 national team coach Thabo Senong has named a provisional squad of 28 players for this year’s Cosafa Championship to take place ...
Sport
2 years ago

Amajita depart for Zambia on Friday and will do so without Cross‚ Kodisang and Solomons who have failed to report for camp.

“All the overseas teams will only complete their fixtures on the 16th of December so it’s always hard‚” said Senong.

SA Under20 coach Thabo Senong talks about the opportunities for both coaches and players at this weekends #DiscoveryWalterSisuluSoccerChallenge at Nike Center in Soweto. pic.twitter.com/R1N663MlJb

“Kobamelo Kodisang won’t make it because he has to honour his club fixtures but he will make it in the Caf Under-20 Championships in Niger next year.

Amajita drawn in a tricky 2018 Cosafa Under-20 Championships

Amajita have been drawn in a tricky 2018 Cosafa Under-20 Championships Group B as they seek to retain the trophy they won last year in Kitwe‚ Zambia ...
Sport
2 years ago

Senong said he was happy that Portual based goalkeeper Damane of Vitoria Setubal was scheduled to arrive in camp on Tuesday while Dortmund’s Matthews will only be released after a Uefa Champions League match on Wednesday.

“We are obviously defending the cup but it won’t be easy but we are also looking at this tournament as preparations for the Afcon next year. We are working hard to build a strong team‚” said Senong.