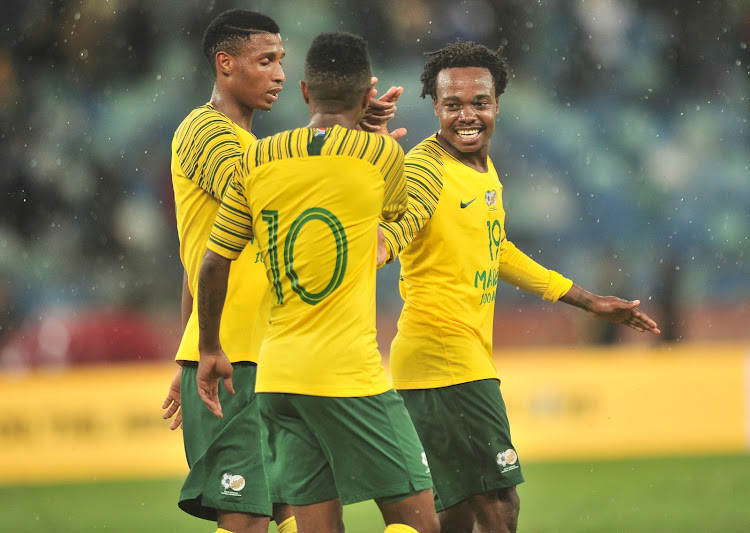 Bafana Bafana have moved up a single place to number 72 in the latest Fifa World Rankings released on Thursday‚ their reward for home draws with Nigeria and Paraguay in the last month.

With no matches to be played before the end of the year they are unlikely to shift much on the table‚ meaning they will end 2018 six places higher than where they started in January.

It is still well outside the SA Football Association’s (Safa) stated aim of being in the top three in Africa and regularly in the top 20 in the world‚ something that seems an almost impossible task for the stuttering national team.

It is also a regression from their 54th position achieved as recently as 2014‚ and a million miles from their best ever position‚ number 19 soon after they won the Africa Cup of Nations (Afcon) title in 1996.

While many view the rankings as a gimmick‚ they do have importance and cannot be ignored.

They are used to seed teams for Fifa competitions and also help players to get work permits in some countries‚ such as England‚ with Bafana Bafana’s poor position directly effecting Percy Tau’s hoped for move to Brighton & Hove Albion.

There has been little movement on the global list with Belgium still top‚ followed by world champions France‚ Brazil‚ Croatia and England.