Can SA beat the clock and host next year's Nations Cup with just six months of preparations? 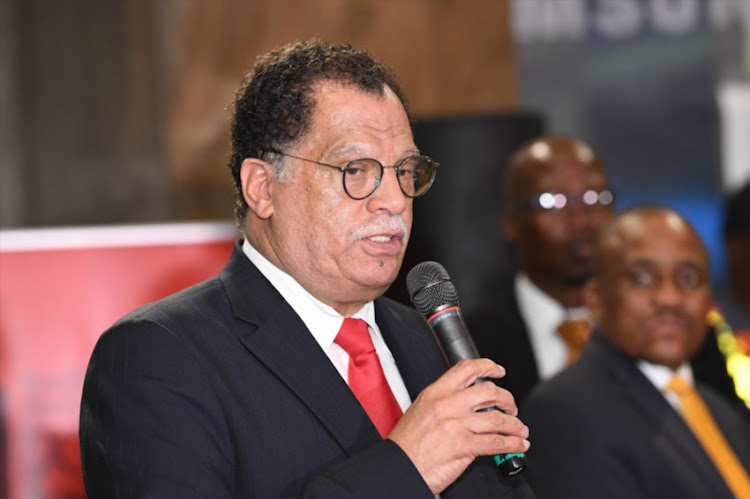 SA will likely only have six months to prepare for an event that usually takes years to plan and South African Football (Safa) president Danny Jordaan conceded that stepping in as emergency hosts of next year's African Nations Cup will be a frantic race against the clock.

The Confederation of African Football (Caf) stripped Cameroon of the hosting rights a few days ago‚ citing fears over security and delays in preparations for the event as reasons for the decision‚ and then asked SA to step in as emergency hosts.

And while Safa agreed to Caf's request at the weekend‚ Jordaan conceded that it would be a tough ask to plan for the continent’s first-ever 24-team Nations Cup at such short notice.

“It is a very short time and that is why we said this is a crisis moment‚” he said. “But what we cannot do is to allow the first 24-team African Nations Cup not to happen or to be delayed or to be postponed.”

Safa officials will meet government in the coming days to seek permission to host the event and insiders said the Caf proposal is likely to be favourably received.

Caf's latest SOS to SA is hardly surprising as the continental body has developed a habit of sending distress calls to the only country on the continent to host a World Cup whenever a host nation fails to live up to the promises made during the bidding stages.

SA stepped in as Nations Cup hosts in 1996 after Kenya pulled out and the nation did it again in 2013 when Libya withdrew because of the civil war in that country.

Bafana Bafana went on to win the 1996 event on home soil but exited the 2013 tournament in the quarterfinal stages after a defeat to Mali.

Given that SA has also been asked to step in and host junior tournaments at short notice‚ Jordaan conceded that these last-minute changes are not good for the development of the game on the continent.

“This (the frequent changing of tournament hosts) is something that we (the Caf executive) have discussed and it even goes back to the 1996 African Nations Cup in South Africa‚” he said.

“In 1996 it was Kenya that was supposed to host (the Nations Cup) and it then they (Caf) took it away from Kenya and gave away to South Africa.

“Even the CHAN (the African Nations Championship) was taken from Kenya and given to Morocco (in 2018). Even the under-17 was taken away from Madagascar and taken to Equatorial Guinea. “The issue for me is the time allocated to build infrastructure for the events.

Fifa have just taken a decision that the 2026 World Cup will be in Mexico‚ US and Canada. “It is 2018 and that means it is eight years from now.

“Most of our countries (on the African continent) just have two years and the infrastructure gap between what exists and what is required is huge.

“And if we have to move the events on so many occasions‚ then it must indicate to you that it is not realistic to allocate it within a two-year space because the construction of a big world class stadium will take you two and half to three years to build.

"Therefore we always run into trouble. So what we’ve said is that we have to give more time for countries to get to a state of readiness.”