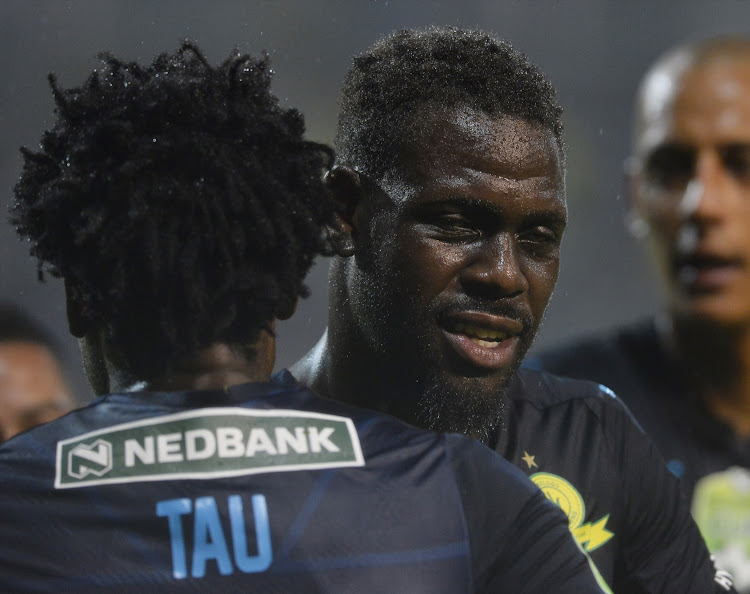 Officials at the Port Elizabeth club revealed to TimesLIVE this week that they were planning to take a massive gamble on the wayward but talented player and offer him a chance to revive his career just days after he was fired by former side Sundowns in his absence.

But Chippa chief executive Morgan Mammila revealed on Thursday morning that the plan has been abandoned and Zulu is no longer going to the Eastern Cape.

Chippa United are planning to take a massive gamble and offer troubled former Mamelodi Sundowns defender Siyabonga Zulu a chance to revive his ...
Sport
2 years ago

“It is common knowledge that we were interested in bringing him here to Port Elizabeth but after further consultations with the technical team‚ we have changed our minds and we are no longer interested in him‚” said Mammila.

“We have decided that we are going to give our younger players Phetso Maphanga‚ Nkosinathi Mthiyane and Tebogo Tlolane a chance to prove themselves.

"We also have senior guys like Mark Mayambela and Thabo Rakhale on the left side of the field who will guide them during the rest of the season.”

South African soccer legend Philemon Chippa Masinga will be given a provincial official funeral when he is laid to rest in Klerksdorp in the North ...
Sport
2 years ago

As a result of this turn of events‚ Zulu’s career hangs in the balance as other clubs may be put off by his well documented poor disciplinary record.

He gave officials at former clubs Platinum Stars and Sundowns endless headaches‚ including facing two disciplinary hearings that led to the early termination of his contract at the Brazilians.

Mammila also confirmed that they have signed Guinean central defender Bangaly Keita from Free State Stars in a bid to boost a rearguard that has leaked 21 goals after 17 starts in the Absa Premiership this season.