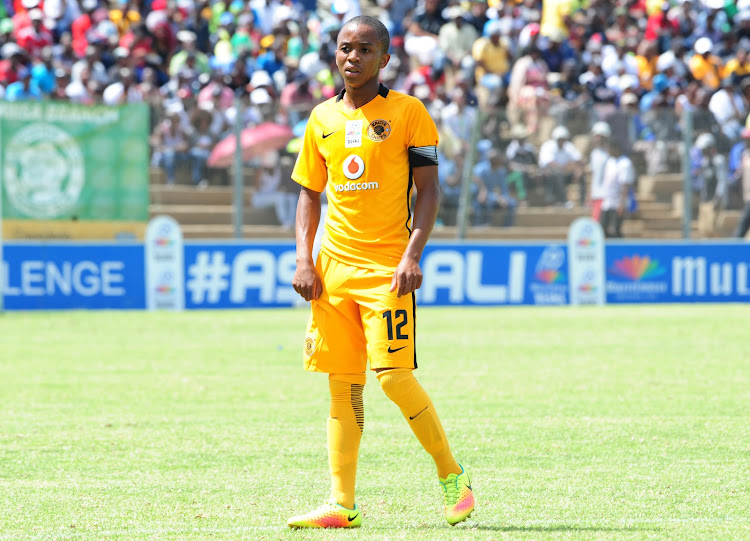 Kaizer Chiefs’ 19-year-old promoted playmaking prospect Nkosingiphile Ngcobo fully understands that he might have to wait for his first team breakthrough.

Ngcobo‚ has an opportunity – as it has happened previously with other young prospects at their clubs – of advancing his claim in the Chiefs squad with a good showing for South Africa at next month’s Africa U20 Cup of Nations.

Thabo Senong’s Amajita can qualify for the Fifa U20 World Cup in Poland from May to June with a top-four finish during the youth Afcon in Niger that runs from February 2 to 17.

For now‚ having been promoted from Chiefs’ Multichoice Diski Challenge (MDC) reserve team by new Amakhosi coach Ernst Middendorp‚ Ngcobo said he is concentrating on working hard for a first team place.

“I think the new coach has arrived and all the players are happy‚” the teen said.

“I think it’s going to be important for me to continue working hard‚ and I’m sure my time will come.

“It encourages me that I’m still young and I’m playing for a big team like Chiefs. My teammates‚ in training‚ keep on encouraging me to work hard so I think we have a good environment. I’m always taking the instructions from the coach and mixing them with my talent.”

Ngcobo was originally promoted by Steve Komphela along with Bruce Bvuma‚ Wiseman Meyiwa and Khotso Malope in August 2017 but Middendorp’s predecessor‚ Giovanni Solinas‚ sent the youngster back to Amakhosi’s MDC team.

“I think it’s part of football and I didn’t take it badly. I just continued working hard for me to come back to the first team‚” he said.

Ngcobo starred as Amajita defended during their Cosafa U20 Cup title in Zambia last year.

The playmaker‚ who has skill‚ vision and an eye for a pass‚ should be influential again in Niger‚ where Amajita are in Group A with the hosts‚ Nigeria and Burundi.

“I think the team is united‚ and coming back from winning Cosafa Cup we are well on track with our preparations. I think we have what it takes to go there and prove who we are‚” he said.

“We have started to study our opponents in the group and we are looking at their games and key players. So we are ready to go and compete.”

SA play the opening game of the U-20 Afcon against Niger on February 2.