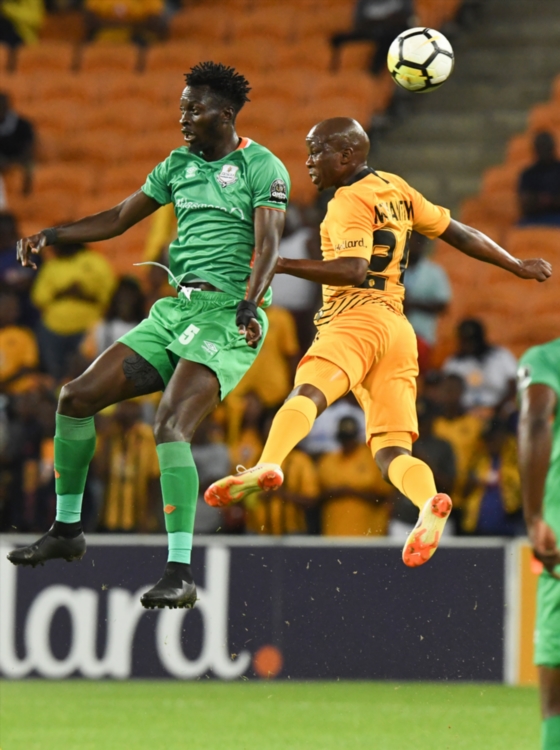 Kaizer Chiefs have drawn Western Cape ABC Motsepe League side The Magic in the last-16 of the Nedbank Cup‚ pitting them against their former fullback David Kannemeyer‚ who is now coach of the Cape Town side.

Chiefs squeezed past another third-tier club‚ Tornado FC‚ in the last-32‚ needing extra time before advancing 1-0‚ and will be overwhelming favourites to make the quarterfinals.

But The Magic‚ who are co-owned by former Bafana Bafana striker George Dearnaley and have veteran midfielder Thando Mngomeni in their team‚ will relish the opportunity to cause a massive shock and send AmaKhosi tumbling from the competition.

Chiefs have lost to third-tier opponents before when they were beaten 2-1 by Baroka FC in 2011‚ while they have exited to lower league opposition four times since 2009.

The Magic held National First Division (NFD) side Maccabi FC to a 0-0 draw in the last round before advancing on penalties.

Cape Town City will host Highlands Park in an all-Premier League affair‚ while Bidvest Wits must make the difficult journey to Thohoyandou to meet Black Leopards.

Kaizer Chiefs have announced the early termination of the career of teen midfielder Wiseman Meyiwa.
Sport
2 years ago

Lidoda Duvha have already ousted Orlando Pirates from the competition and will relish the chance for another big scalp in what is the hardest places in South Africa to go and get a result.

Richards Bay will be back in familiar territory having ousted Free State Stars in the last round and now travel to Bloemfontein Celtic.

The exact dates and venues for the last-16 matches will be announced by the PSL in due course‚ but the matches are scheduled to be played the week of February 13 to 17.

Kaizer Chiefs coach Ernst Middendorp has said protection of a player can go so far‚ and chastised low-on-confidence goalkeeper Virgil Vries for yet ...
Sport
2 years ago

Kaizer Chiefs controlled most of the game and pried enough chances to have felt they had been the victims of a smash-and-grab as Cape Town City ...
Sport
2 years ago