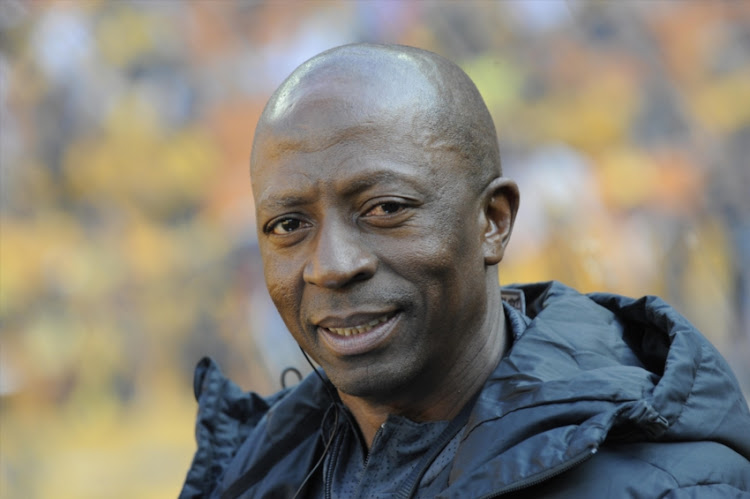 Kaizer Chiefs legend Donald “Ace” Khuse has recalled how he was “stolen” from under the noses of Amakhosi in 1983 to be signed by Orlando Pirates.

Khuse – who went on to play for Chiefs from 1989 to 1993‚ and currently serves in Amakhosi’s development structures – revealed how when he then played in his first Soweto derby for Pirates 10 months later against the boyhood team he supported‚ he felt the need to prove himself‚ and scored.

Khuse was poached by Pirates in March 1983 when Chiefs were distracted by a Champion of Champions two-legged cup final they were playing against the Buccaneers in Durban and Soweto‚ which was won by Bucs.

Ahead of this week’s 166th derby at FNB Stadium on Saturday‚ Khuse recalled the pressure he felt to perform when he then played his first match for Pirates against Chiefs in late 1983.

“We played Chiefs at Orlando. Fortunately I managed to score‚” Khuse said.

“Because I loved Chiefs at that time. But because I played for Pirates I told myself that I had to prove some people wrong‚ who had thought I wouldn’t make it at Pirates.

“I was supposed to play for Chiefs. And it happened that Pirates came to me before Chiefs.

“There were those who were saying to me that I would not succeed at Pirates‚ because they had wanted me to go to Chiefs.

“[Chiefs great Pule]‘Ace’ Ntsoelengoe was the one who brought me to Chiefs.

"But it happened that Pirates signed me two days before they were playing against Chiefs in the Sales House Champ of Champs.

“I had so much to prove to people [when Khuse played his first derby 10 months later]. I wanted to show that I can play the game‚ and no-one can tell me that if I joined any team I wouldn’t make it.

“I did my best‚ and I worked so hard‚ and I managed to score‚ and I was a very‚ very happy man.”

Khuse recalled the events that led to him signing as a schoolboy for the greatest enemy of the team he then supported.

“That week Chiefs said they would come on a Monday because they were preparing for the [weekend’s Champ of Champs] cup game against Pirates‚” he said.

“On the Friday I was going with my school [AB Phokompe Secondary in Randfontein] to Odendaalsrus. That Friday Pirates came and I was trying to run away from them.

“But our principal of our school loved Pirates so much and influenced me to go to Pirates.

“I ended up signing for Pirates on that Friday. And on Monday‚ when Chiefs came‚ I had to run away‚ because I’d already signed with Pirates.”

Khuse said he believes Chiefs’ newfound structure and tempo they have shown under Ernst Middendorp‚ who became head coach in December‚ can see them overturn their three defeats against Bucs this season‚ and 11 matches without a win in the derby.

“Pirates have been doing well and playing good football. But this time I think we are prepared to go and face them‚” he said.

“The boys‚ I think you can see it from the field‚ that everyone is ready. And they want to go in there and perform to their standards.”