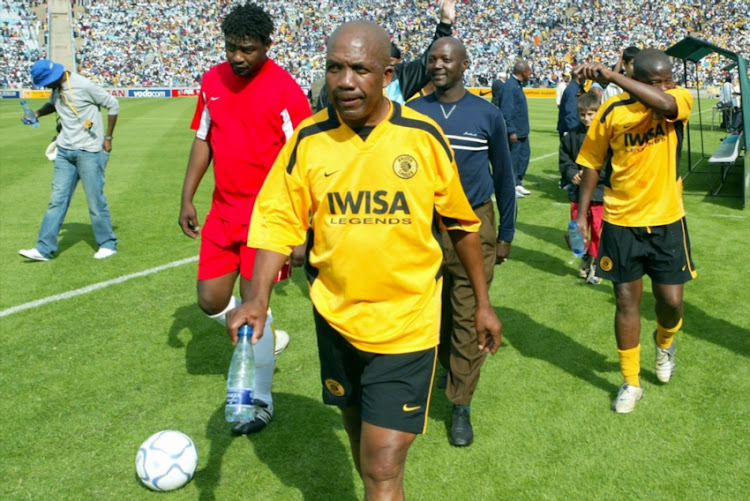 The last 10 Soweto derbies have produced just 20 goals‚ only one more than the late Pule ‘Ace’ Ntsoelengoe’s record of 19 in his career in the tussle between Kaizer Chiefs and Orlando Pirates.

Ntsoelengoe’s total of 19 for Chiefs came in a span of 17 years playing in the derby and is likely to never be broken given how strikers these days find it so tough to find the net.

Ntsoelengoe was there at the start of the rivalry with two goals in the very first game between the two clubs in January 1970‚ when Pirates won 6-4‚ and kept up his scoring habits right through to the 1982 Mainstay Cup semifinal‚ where Chiefs triumphed 2-1.

The crafty playmaker competed for another six years in the derby‚ making his last appearance in 1988 for a remarkable 18 years in the famous game.

His tally is eight more than three players tied on 11 goals – Nelson ‘Teenage’ Dladla‚ Abednigo ‘Shaka’ Ngcobo and Marks Maponyane‚ who scored for both sides in the derby.

Maponyane is one of six players who have netted for both teams in the derby. He scored 10 times for Chiefs and once he had defected and joined Pirates‚ got one more derby strike.

Pirates’ top all-time scorer remains Jomo Sono with nine‚ two ahead of Alfred ‘Russia’ Jacobs and MacDonald Skosana‚ all from the same era.

In total there have been 388 derby goals in official league and cup encounters. Chiefs have netted 212 while Pirates have 176 in the 165 previous meetings.