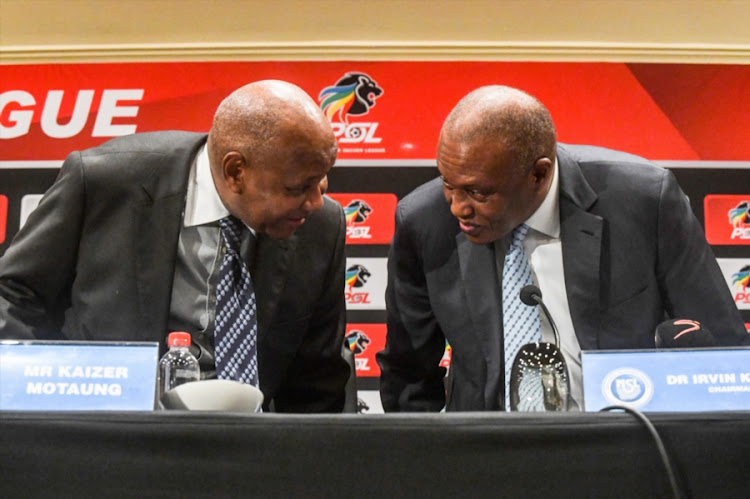 The Premier Soccer League (PSL) has pushed back the penultimate block of fixtures for the season due to the general national elections.

The PSL said in a statement on Monday that President Cyril Ramaphosa’s announcement that the elections would be held on May 8 left the League with no option but to reschedule the Absa Premiership matches to be played on that day.

The PSL had scheduled a full block of fixtures for Wednesday May 8.

“This block fixture – that must have simultaneous kick-off times around the country – will now be played on Saturday afternoon 04 May 2019 (instead of May 8)‚” the PSL said.

'What budgets are you complaining about?' says Sundowns coach Pitso Mosimane to SA sides

After Mamelodi Sundowns successfully negotiated passage to the quarterfinals of the Caf Champions League with a commanding 3-0 win over Lobi Stars of ...
Sport
2 years ago

With Mamelodi Sundowns having qualified for the quarterfinals of the Caf Champions Leauge and Orlando Pirates still with an outside chance to progress‚ the PSL indicated that this may not be the last postponement.

The PSL also indicated that it was aware of another challenge that might rise from both Sundowns and Pirates progressing beyond the Champions League quarterfinals and that they will have contingency plans in place.

“Should a South African team qualify for the Caf Champions League semifinals‚ the PSL will re-evaluate the situation and advise accordingly‚” said the PSL.

Mwape Musonda not only scored the first league hat-trick in over a season when he helped Black Leopards achieve a come from behind 3-2 victory over ...
Sport
2 years ago

It is the second time in less than a month that the PSL is forced to shift its block of fixtures.

The PSL last week agreed to a request from the SA Football Association (Safa) to postpone some key fixtures later this month to give Bafana Bafana extra time to prepare for the crucial Africa Cup of Nations (Afcon) qualifier against Libya in Tunisia on Sunday March 24.

SA must avoid defeat in order to secure a berth at the tournament.