A video of Bafana Bafana’s celebrations after their qualification for the 2019 Africa Cup of Nations (Afcon) has left Twitter users celebrating.

The team's 2-1 victory over Libya on in Sfax, Tunisia, on Sunday was enough to qualify for Africa’s biggest football tournament. 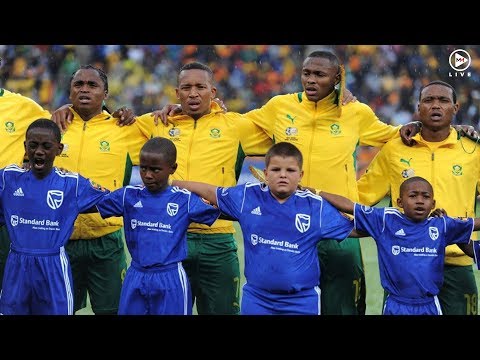 South Africa became the last of the 24 teams to qualify for the expanded 24-nation tournament, with the finals to be held in Egypt from June 21 to July 19, and qualify for the second time in three tournaments after missing out in Gabon in 2017.