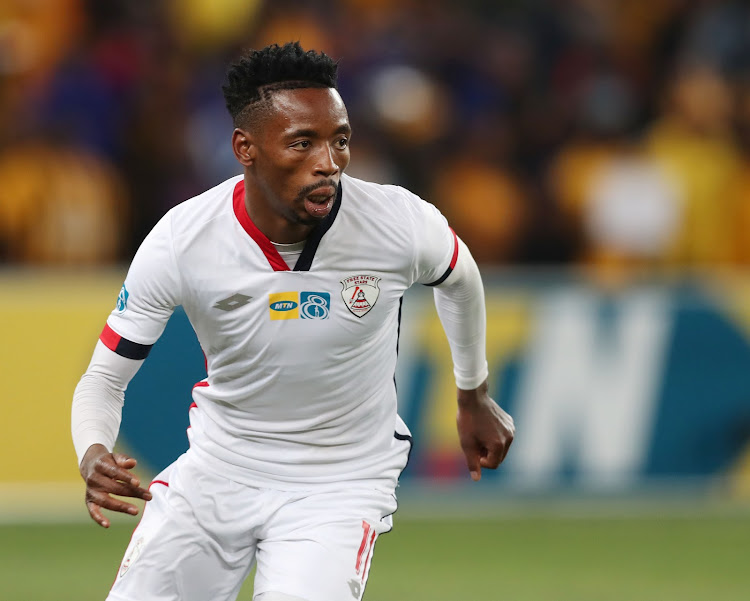 Free State Stars winger Sinethemba Jantjie has been killed in a car accident in Bethlehem on Monday morning‚ the club has confirmed to TimesLIVE.

The 30-year-old perished when his vehicle was involved in a collision‚ though details  remain sketchy.

Stars general manager Rantsi Mokoena asked that he be able to speak to the player's family before making a statement to the media‚ but did confirm to TimesLIVE that the player had died.

"They are trying to get in touch with his sister‚ because he does not have parents‚ before releasing a statement."

A source told TimesLIVE the accident happened around 6am.

Benni McCarthy is hoping Free State Stars star winger Sinethemba Jantjies moves to Bidvest Wits earlier than anticipated and will not play on ...
Sport
3 years ago

Jantjie‚ who is the latest in a sadly growing list of road fatalities among Premier Soccer League players‚ was due to join BidVest Wits at the end of the season after signing a pre-contract with the Johannesburg-based club.

The winger hailed from Whittlesea in the Eastern Cape and had been with Ea Lla Koto since 2016 after joining from National First Division (NFD) side Mbombela United.

He was a late bloomer who rose to prominence in the 2015/16 season with Mbombela United when he helped take the club close to promotion to the Premier League.

He moved to Free State Stars in the following campaign and after initially battling to make an impact‚ later became a regular with Ea Lla Koto.

Jantjie featured in 20 of Stars' 24 league games this season‚ scoring four goals in the process.

South African football has been left mourning the death of one of its rising refereeing stars‚ Eketsang Setloboko‚ who died in a car accident on ...
Sport
3 years ago

Bheka Phakathi should be remembered as one of most hardworking players of his generation‚ his former coach at Lamontville Golden Arrows Manqoba ...
Sport
3 years ago