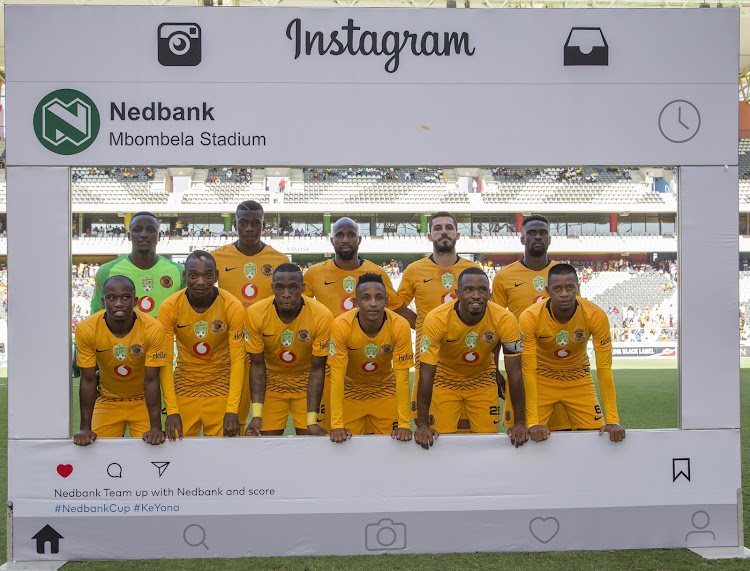 In an effort to bump up their support at a home ground where they have struggled to attract crowds‚ Kaizer Chiefs have decided to sell tickets for their next two Absa Premiership games at FNB Stadium at a cost of R60 – a discount of R20.

Amakhosi have battled to attract supporters to 94‚000-seater FNB in matches against the so-called ‘smaller teams’ in the PSL.

Chiefs‚ who are still the biggest crowd-pullers wherever they play outside of Johannesburg‚ face Baroka FC on Saturday and Golden Arrows on April 23 at FNB Stadium‚ and those attending those two games have an option of paying a special price R60 for both.

A normal PSL ticket still costs R40 and PSL clubs who are entitled to cash in on gate takings in their home games have often come up with their own plans to gather as much support at their bases as possible.

While promoted Black Leopards can be credited as having had great support at the Thohoyandou Stadium this season no matter who they host‚ the same cannot be said of Chiefs at FNB‚ where they’ve had almost every seat occupied only when they play their Soweto rivals Orlando Pirates and Tshwane-based Mamelodi Sundowns.

Chiefs also use Moses Mabhida Stadium in Durban‚ Nelson Mandela Bay Stadium in Port Elizabeth and of late Mbombela Stadium in Mpumalanga as home grounds‚ but they only use those in matches where they are not expecting to draw a full house at their Soweto venues.

While Amakhosi have struggled in the league this season they remain among those clubs with an outside chance to win the title. Their qualification for the Nedbank Cup semifinals at the weekend by beating Cape Town City 2-0 in their quarterfinal at Mbombela Stadium has raised hopes that Amakhosi will end a trophy drought that is in danger of stretching to an unprecedented four seasons.

Ernst Middendorp’s side will face Chippa United in the Nedbank Cup in the Eastern Cape‚ with the date to be confirmed by the PSL.