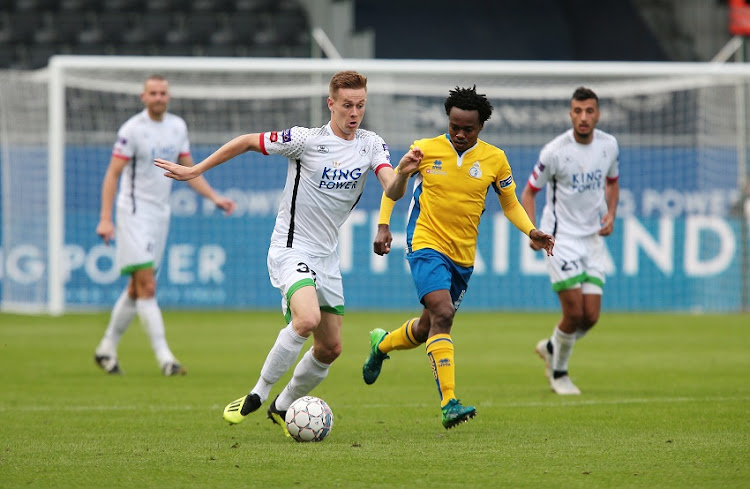 Percy Tau is being wrapped in cotton wool by his Belgian club Royal Union Saint-Gilloise‚ who have now left him out of their last two games because they want to protect a light ankle strain.

“We are taking into account the tight and pressured international programme he has had plus we do not want to jeopardise his participation‚” said coach Luka Elsner.

Tau has missed the last two games for the club‚ who are involved in end of season playoffs for a spot in next season’s Uefa Europa League.

Union have won their opening three games in the playoffs‚ all against top-flight opponents‚ but face a tough test away on Saturday against Kortrijk‚ where Tau might be on the bench at best.

Union’s approach may seem selfless but giving Tau the best platform to continue to produce top-class form is to their benefit as well as that of the South African national team.

Every soccer supporter worth his salt harbours hopes that Bafana Bafana will reclaim a place at the top table of African and world football.
Sport
2 years ago

If Tau continues to produce the form he has shown for Bafana at the African Cup of Nations finals in Egypt in June and July‚ then the value of the 24-year-old is vastly increased.

It will also help improve his number of caps so that he might be entitled to a work permit to join Brighton and Hove Albion in the Premier League in England next year. He is on loan at Union after signing for Brighton last year.

Tau has scored nine goals for the Belgian second division side this season‚ notably helping them to a surprise place in the cup semifinal.