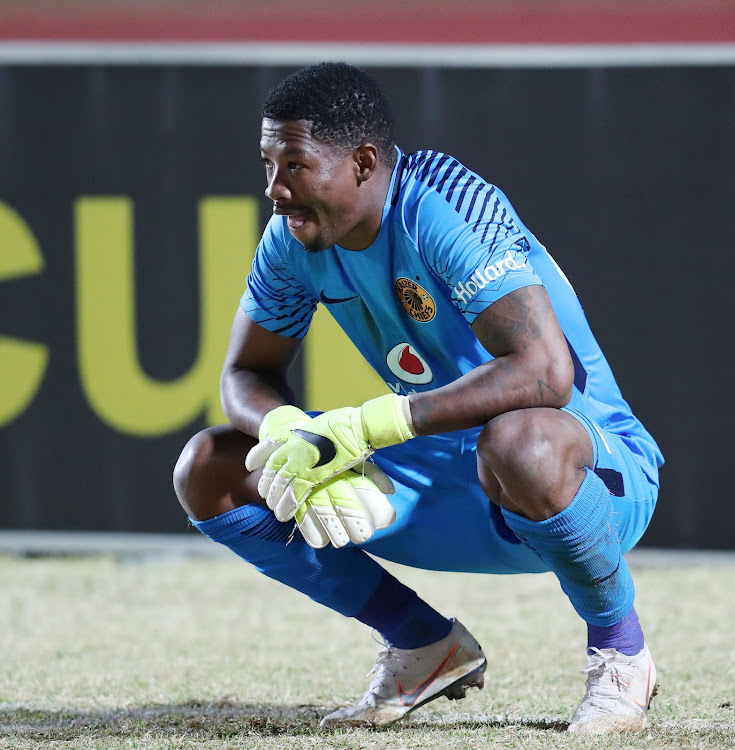 Kaizer Chiefs continued with their player clear-out on Wednesday after the club announced the termination of Namibian goalkeeper Virgil Vries’ contract barely a year after joining the Naturena side.

The 30-year-old goalkeeper joined Amakhosi at the start of the current season in July 2018 but has struggled to cement a regular place in the team.

The former Baroka FC keeper conceded six goals in eight appearances this season and has had a string of blunders that have cost the team.

His howler during the league defeat against Cape Town City in January was the last straw for coach Ernst Middendorp as it was his appearance for Amakhosi.

Virgil Vries “did not grab his chance” in the past stint where the goalkeeper made some costly errors coming in to replace injured Itumeleng Khune in ...
Sport
2 years ago

Vries’ also found himself overtaken in the pecking order by young Bruce Bvuma.

The club confirmed that negotiations with the Namibian goal minder were concluded on Tuesday afternoon.

“His contract with the Club has been terminated and is effective immediately.

"The club wishes him all the best in his future endeavours‚” Chiefs said in a statement.

Vries‚ who is preparing for the upcoming Cosafa Cup and Africa Cup of Nations (Afcon) tournaments with the Namibian national team‚ thanked Amakhosi for his nearly year-long stay at Naturena.

Pule Ekstein headlined a player exodus at Naturena on Thursday after Kaizer Chiefs announced his departure and that of Venezulan striker Gustavo Paez.
Sport
2 years ago

“It’s been a pleasure and a great experience to don the Kaizer Chiefs jersey. I thank everyone for their support during my stay at the club.”

The club thanked Vries for his contribution and wished him all the best in his future endeavours.

Vries is the fourth player to leave Chiefs in a space of a week after the departures of Pule Ekstein‚ Gustavo Paez and Kgotso Malepe.

Chiefs host relegation-threatened Free State Stars at Mbombela Stadium in Nelspruit in their penultimate Absa Premeirship fixture of the season with the league title already out of their sight. Kickoff is 3pm.