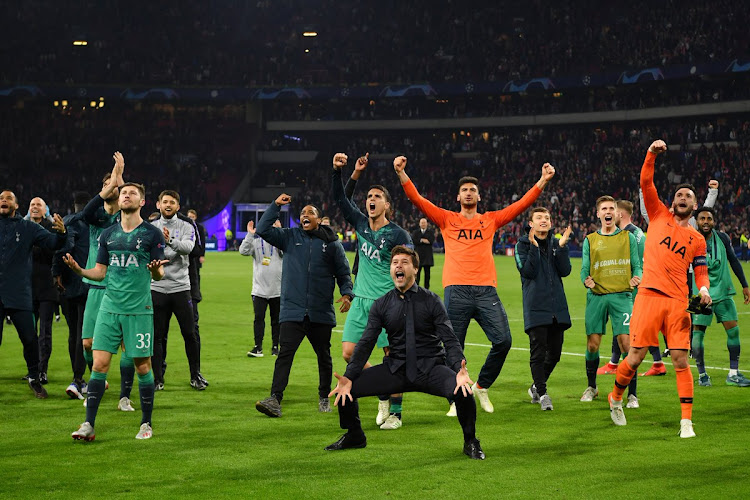 Ajax shares were down 19.8 percent at 18.85 euros in early session trading, although the stock remains up by around 30 percent so far in 2019.

Brazilian Lucas Moura scored a last-gasp winner late on Wednesday to complete his hat-trick, and seal a 3-2 win to send London's Tottenham Hotspur past Ajax and into the Champions League final on away goals.

Tottenham will now face Liverpool in the final in Madrid in an all-English affair on June 1 2019.