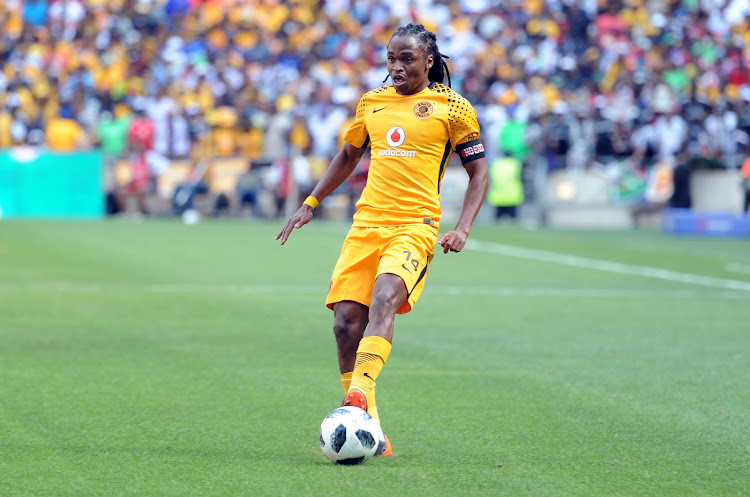 Simphiwe Tshabalala got a rare start for his Turkish club BB Erzurumspor and completed the full 90 minutes for the first time this season‚ helping the team to win away for only the second time in the campaign.

But the 2-0 triumph at Kayerispor on Sunday was not enough to escape relegation and marks the end of the road at the club for the 34-year-old former Bafana Bafana star.

"Thank you to the Erzurumspor fans for your undying love and support. Thank you to everyone back at home for your love‚ support and heartfelt messages.

"Blessed to have you guys. The journey continues..."

Tshabalala will now head home to ponder his future with options still open despite his age.

His first foreign experience came far too late in his career and he joined a club who were always struggling.

It did not help Shabba that coaching changes at the club meant he had to keep having to prove his ability rather than being given a chance to settle in the team.

It was only towards the end of the season that he began to play more regularly.

But he proved popular in the mountain city‚ one of the coldest places in Turkey where there is skiing in the winter‚ just as he had been at Kaizer Chiefs.

He is expected to return to Johannesburg later this week and will certainly have some offers to consider for the next PSL campaign.