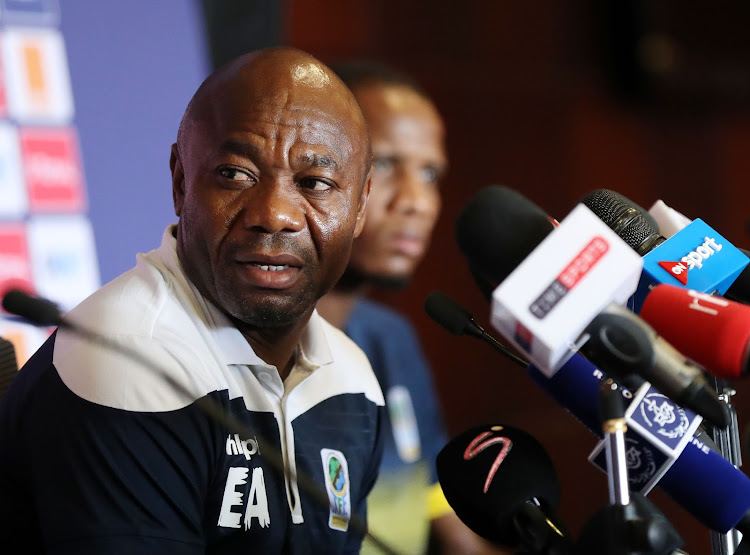 Emmanuel Amunike joined the Tarifa Stars in August 2018 and qualified Tanzania for the Africa Cup of Nations for the first time in 39 years.
Image: Samuel Shivambu/BackpagePix

Tanzania have fired their national team coach Emmanuel Amunike after they failed to win a game at the Africa Cup of Nations (Afcon) and exited at the group stage.

Amunike took over last August and helped them qualify for the finals for the first time in 39 years.

"Tanzania Football Federation (TFF) and the coach of the national team, the Tarifa Stars, Emmanuel Amunike, have jointly agreed to terminate our contract," the TFF said in a statement on their website.

"Interim coaches will be announced later after an emergency executive committee."

Their 3-2 defeat to northern neighbours Kenya was particularly disappointing as they gave up the lead twice.

Following that loss, Amunike said the team needed exposure to stronger competition and that players needed to be in more competitive leagues for them to develop.

Only three members of the squad are based in Europe — Blackpool’s Adi Yussuf, Racing Genk’s Mbwana Samatta and Faridi Mussa, who plays in the lower tier of the Spanish league.

The squad also had 14 members plying their trade in the domestic league.