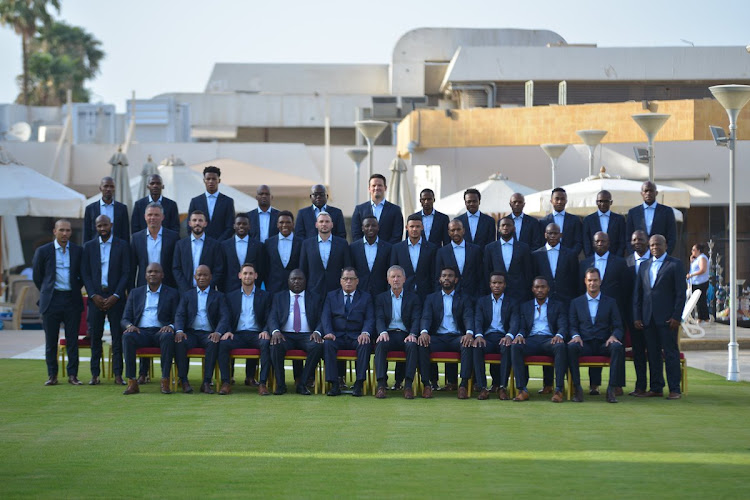 The South African Football Association (SAFA) will receive a $1-million windfall from the Africa Cup of Nations‚ but it will all be virtually swallowed by the payment of bonuses to the players.

The quarterfinalists at this year’s tournament go home with the hefty pay-cheque‚ which totals almost R14-million‚ though it is well short of the prize for the winners which stands at $4.5-million (R63-million).

That would have ensured a good pay-day for Safa‚ but as it stands the prize money for reaching the quarter-finals will be finished by the time it has been distributed among the players who will each receive R520‚000 each.

If the side had managed to squeeze into a semifinal‚ they would have doubled the pay-day to $2-million (R28-million)‚ showing just how costly moments such as goalkeeper Ronwen Williams’ missed punch that led to Nigeria’s winning goal can be.

Had the team been victorious in Egypt‚ they would have walked away with R920‚000 per player‚ but still left SAFA with around R40-million to put into their coffers.

CAF increased the prize-money for the Nations Cup for this edition‚ with the reward for reaching the quarterfinals two years ago being $800‚000.

The biggest increase has come with the winners’ cheque‚ which has jumped from $1.5-million for Ivory Coast’s 2015 victory to triple that for the winning team this year.