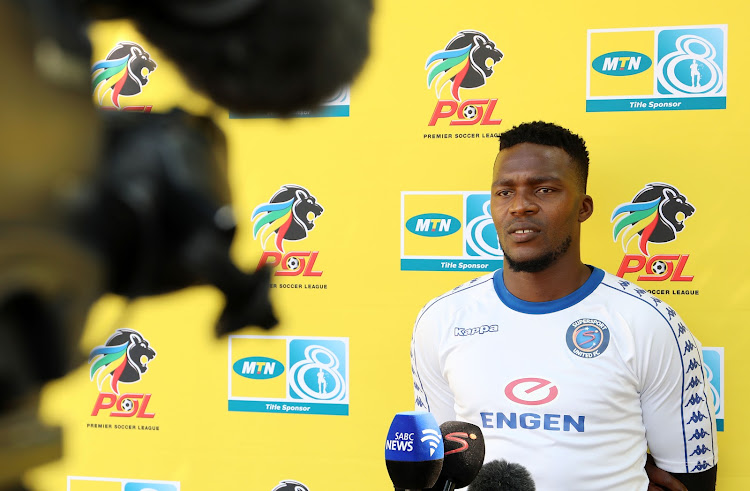 It took several weeks of negotiations but Stellenbosch FC have finally signed Morgan Gould on Thursday after he agreed terms with the club.

The 36-year-old joins Marc van Heerden as the two high profile acquisitions for the club.

Both players come on free transfers after being released by their previous clubs and are seen as vital to helping Stellenbosch stay up in their maiden Premier Soccer League (PSL) campaign.

Gould said on Thursday he was delighted by the opportunity.

James Small was probably the first rebel in SA rugby - and was loved for it.
Sport
2 years ago

“I want to impart knowledge I’ve picked up in my football career and also learn from what the other players have learnt in their careers‚” he told TimesLIVE.

“It’s a bit of both‚ a bit of give and take. I’m very excited to be around a bunch of players that are eager and hungry. It’s a good bunch of lads. I can only add where I can add.”

Stellenbosch coach Steve Barker sees the ex-Bafana defender as an on-field leader for a largely inexperienced team but Gould shrugged off suggestions he would be the father figure in the team.

“I think with the talent at our disposal we just need to push one another.

The one-year ban imposed by the Premier Soccer League's Disciplinary Committee on Black Leopards owner and chairman David Thidiela over the ...
Sport
2 years ago

"I’m not here to become a father figure‚ I’m still here to be a player. The instructions will come from the coach.

“But sometimes you will need to hug the guys around you‚ just to give them comfort and tell them it’s not the end of the world ..‚ and they will need to do that for me too.

“So as much as they see me as a player with a whole lot of experience‚ I’m a human being at the end of the day‚ I’ve got feelings.”

The finals of Africa's two international club competitions will each be played in one single match in future rather than over two legs as at present, ...
Sport
2 years ago

Stellenbosch are also looking at reinforcing their side with Mpho Matsi on loan deal from Cape Town City. He was on loan at Maritzburg United for the second half of last season.

They are also looking at adding Swazi international Mthunzi Mkhontfo‚ who was previously the boss of AS Vita Club in the DemocratIc Republic of Congo.