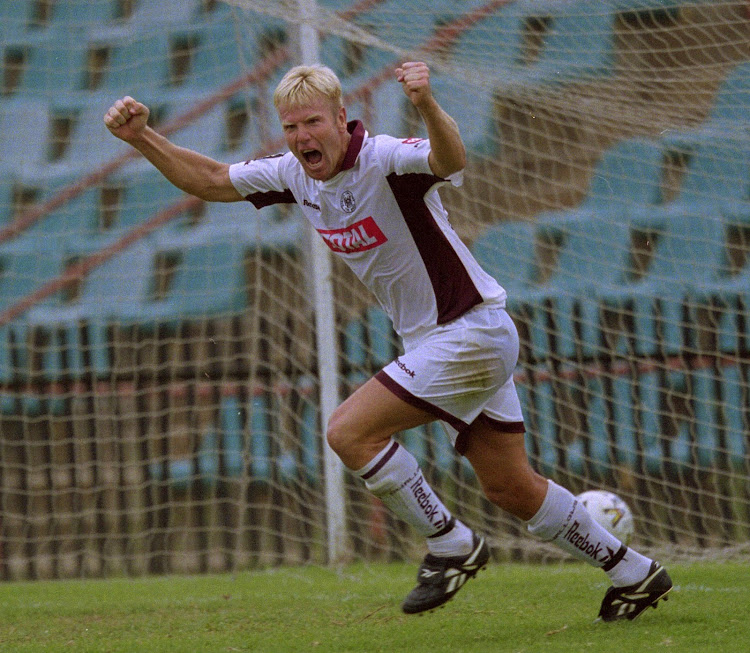 The funeral for former Kaizer Chiefs and Orlando Pirates footballer Marc Batchelor‚ gunned down in his car in front of his home in Johannesburg last week‚ will take place on Thursday.

The funeral has been brought forward a day from Friday.

"This is in “respect for [music] legend Johnny Clegg‚ whose memorial has now fallen on the same day [Friday] and time as my brother’s‚ and there are many who would like to attend both‚” a statement on behalf of the family and Batchelor’s brother‚ Warren Batchelor‚ read.

The disappearance of a ton of cocaine, shipped into SA last year by an eastern European crime syndicate, could be the reason former footballer Marc ...
News
2 years ago

“As a family‚ we have decided that the service will be open to the public and to the media.

The funeral will take place at The Crossing Church‚ 107 Macgillivray Road‚ Glenferness AH‚ Midrand on Thursday‚ starting at noon.

'My lover Marc Batchelor died in my arms'

Cheré Gray watched her fiancé Marc Batchelor - the man who she has described as the "centre of my universe" - die in her arms, his body riddled with ...
News
2 years ago

He was gunned down in a hail of bullets on Monday evening last week in the driveway of his home in Olivedale‚ Johannesburg‚ by two men riding a motorbike.

Batchelor’s gardener‚ who was with him at the time‚ escaped unscathed. His dog‚ Dakota‚ was seriously injured in the shooting.

A high-level police task team are reportedly investigating that the cause of the murder was related to drug dealing.