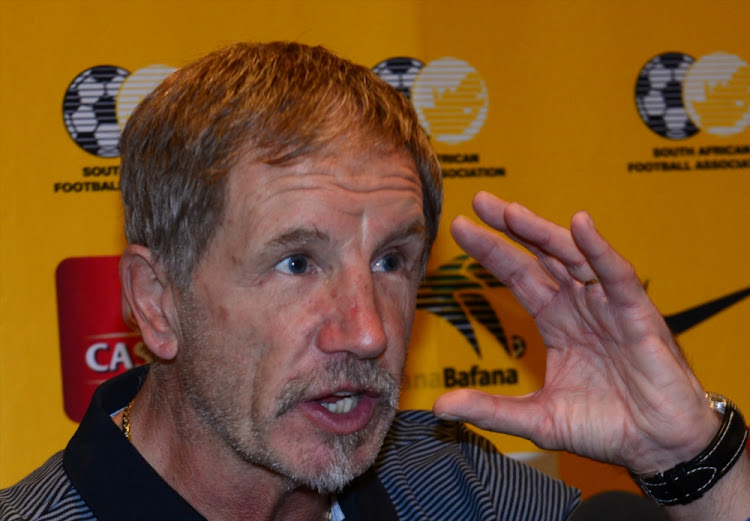 There's much ado about plenty since South Africa closed the chapter on its finest performance at the Africa Cup of Nations of the past decade in Egypt and plenty of it has to do with the future of Bafana Bafana coach Stuart Baxter. We take a look at the implications of him remaining in his position and host Sbu Mjikeliso gives a rather unpopular, contrarian view that Baxter must stay. What exactly are the former Kick Off magazine editor's reasons? Listen to find out.

Before crossing the Indian Ocean to chat with a South African carving out a coaching career in New Zealand, we reflected on the Springboks' mouth-watering victory over the Wallabies at Ellis Park that set the marker for the international season ahead of the Rugby World Cup in Japan. 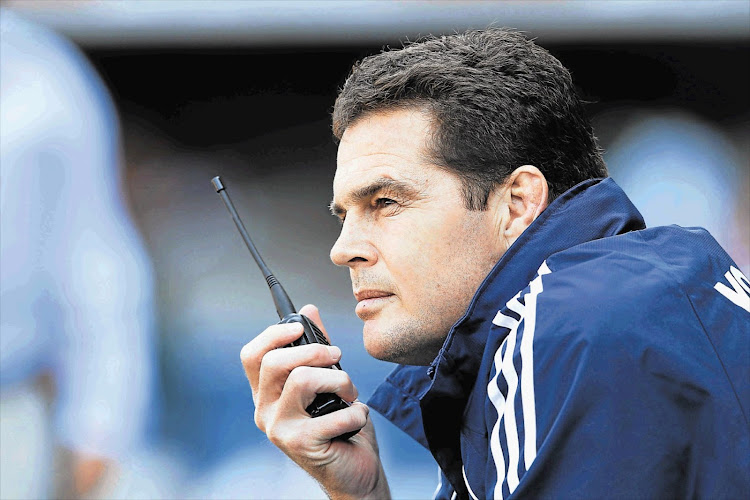 Bok coach Rassie Erasmus reacted to the sterling performance by debutant scrumhalf Herschel Jantjies, who might have had a hat-trick, but ended with a sensational pair of tries that made the rugby world take notice of the Stormers No 9.

Erasmus' contemporary, Michael Cheika, had less than complimentary words to say about the refereeing decisions in the game – safe to say that New Zealand referee Paul Williams isn't getting a Christmas card from Cheika this year.

Frans Steyn got a good 20 minutes of action on the park but he saved his most charming performance for the press later on, as he went on a salvo about how "screw ups" are unavoidable in the game. You want to hear this.

And as mentioned earlier, we crossed to Christchurch to chat to former SA Sevens captain Mpho Mbiyozo about his journey to becoming the head coach at Belfast Rugby Club and learning from the greatest rugby institution in the whole world: the Crusaders.

Tune in and get ready for the kick off:

Get behind the biggest sporting stories and hear from the sporting worlds most influential names, with the weekly SportsLIVE podcast.
Sport
1 year ago

In sport, July 14 will not be a day that's easily forgotten.
Sport
1 year ago

Bafana Bafana crashed the party in Egypt. Not only did they cause mass depression for the Africa Cup of Nations hosts, but they created a storm in ...
Sport
1 year ago

The future of local cricket is on the line and some drastic decisions need to be made to turn the pathetic Proteas around and get Cricket SA back on ...
Sport
1 year ago

Can Bafana Bafana bring some respite to Mzansi's sporting blues? We chat to Tiso Blackstar's digital sports journalist Marc Strydom, who is in Egypt ...
Sport
1 year ago
Next Article