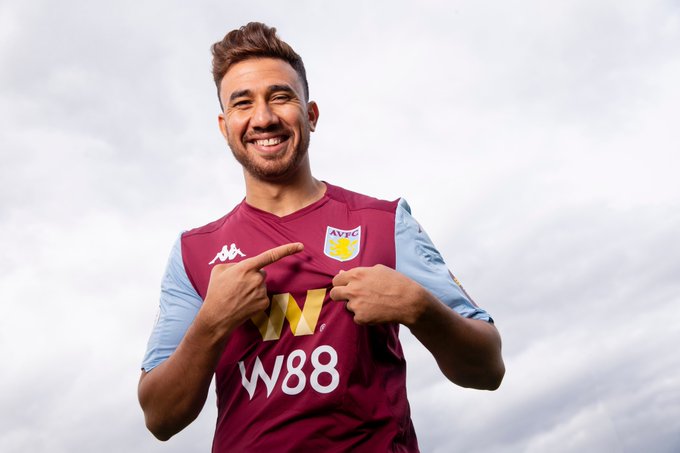 Villa did not disclose financial details of the deal, but the BBC reported they had paid $10.90m for the winger.

The 24-year-old started his career with Egyptian side Al Ahly and had a stint at Anderlecht in Belgium before moving to Turkey.

He played for Egypt at last year's Fifa World Cup in Russia and at this year's Africa Cup of Nations, where he scored one goal in four appearances.

"I've watched him a number of times.

"He's the type of wide player that we have been looking for who is direct, causes problems for the opposition in the final third and scores goals."