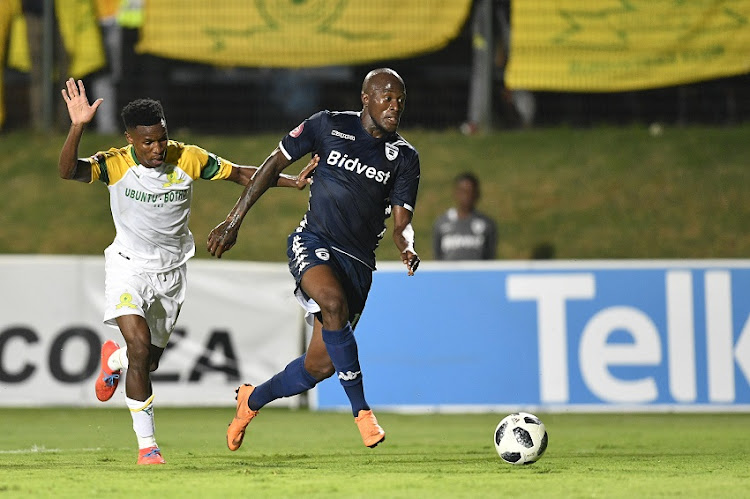 Bidvest Wits have been dealt a blow ahead of the new Absa Premiership season after it was revealed that left-back Sifiso Hlanti “will not be available for a long time” after sustaining a major injury.

Wits coach Gavin Hunt said Hlanti sustained the injury while on national team duty with Bafana Bafana at the Africa Cup of Nations (Afcon) in Egypt.

The 29-year-old defender starred at the Afcon finals and played all five matches as Bafana crashed out of the tournament at the quarterfinal stage following a 1-0 defeat to Nigeria.

“Hlanti is going to be out for some time. I’m very disappointed with the diagnosis‚” said coach Hunt‚ who is now facing a crisis at left-back and in urgent need to fill the gap left by Hlanti.

“He came back from the national team with a major injury. I really don’t know the severance of the injury but I know that it is for a pretty long time‚” said the four-time league-winning coach.

Hunt did not give timeframes but the defender is expected to be sidelined until at least December.

Hunt was speaking on Friday at the club’s training base at Sturrock Park in Johannesburg where his team unveiled 10 new signings to bolster the coming season.

Doutie returns to the Premier Soccer League after a stint in India. The diminutive winger signed an agreement with Atlético Madrid to play for their feeder club Atlético de Kolkata for the second season of the Indian Super League in 2015.

He was on the books of Orlando Pirates before the move to India having also made his name at boyhood club Ajax Cape Town. He has also had a stint at SuperSport United and his PSL experience will come in hand for Hunt.

“All the players we signed were pretty obvious. We lost players in certain positions and we needed to fill those gaps‚” said Hunt.

Wits open their season with an away trip to Durban to face AmaZulu on the opening day on Saturday‚ August 3.