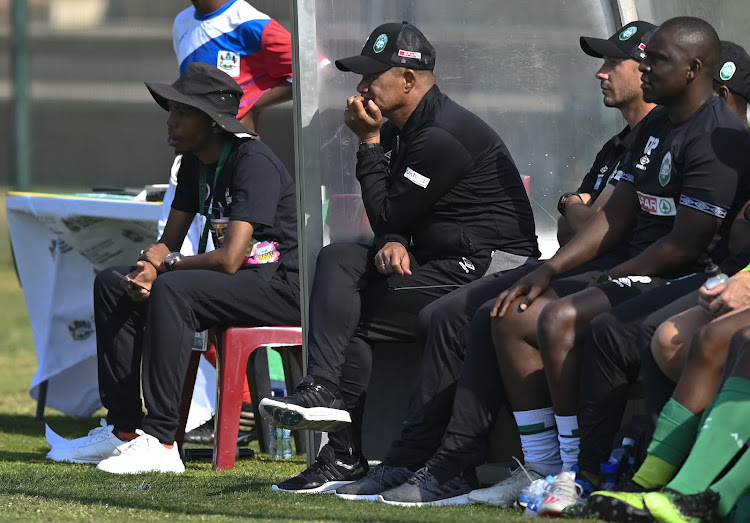 The new Absa Premiership season kicks off this weekend and TimesLIVE offer the only comprehensive club-by-club guide to the campaign‚ starting today with AmaZulu and going through all the clubs in alphabetical order.

There has been good continuity at AmaZulu since last season‚ both in terms of the playing personnel and the technical team.

Coach Cavin Johnson is into the third year of a five-season plan and has admitted a top-half finish must be the aim in order for the side to show progress.

Given that they were robbed of that in the 2017/18 campaign by SuperSport United’s fortuitous award of three points in the Tendai Ndoro/Ajax Cape Town affair‚ and last season had their hopes dashed by a six-point deduction imposed by Fifa over the club’s failure to pay a former player‚ there is no reason why they can’t secure their aim.

There has been minimal movement in the transfer market in or out at Usuthu‚ which was always the plan from Johnson.

He has lost experience in strikers Siyabonga Nomvethe and Mabhuti Khenyeza‚ who have both retired‚ defenders Sadat Ouro-Akoriko and Marc Van Heerden‚ and goalkeeper Energy Murambadoro.

But new forward Lehlohonolo Majoro knows the club from his previous stint in Durban‚ and defender Thembela Sikhakhane played at AmaZulu last season on loan from Orlando Pirates‚ so will also not need to settle.

The wildcard comes in the form of New Zealand forward Andre de Jong‚ who must find his feet on and off the pitch.

Johnson believes his coaching philosophy is perfectly aligned with the way AmaZulu have traditionally played – keeping the ball on the floor and pass their way through teams.

It is a method he has used at all his clubs and has gradually been brought back to Usuthu over the last few seasons.

He is loath to play the ‘kick and rush’ football some teams employ and is certainly a coach who goes into games to win them‚ even away from home.

That at times cost AmaZulu last season and he will want to tighten up considerably on the 41 goals they conceded.

AmaZulu open their season at home to Bidvest Wits on Saturday‚ part of a difficult opening run on their own patch that includes the visits of Orlando Pirates‚ Kaizer Chiefs and Cape Town City in their first four games.

Only Pirates had a better home record that Usuthu last season‚ but this is a big early test.

They also play Mamelodi Sundowns twice in five games up to the middle of the season in some strange scheduling caused by The Brazilians’ Caf adventures‚ and finish their season at home to Highlands Park.

In fact‚ three of their final four games are at home‚ with Bloemfontein Celtic and Leopards the other visitors‚ to go with an away trip to Stellenbosch FC in what could be seen as a gentle end to the campaign.