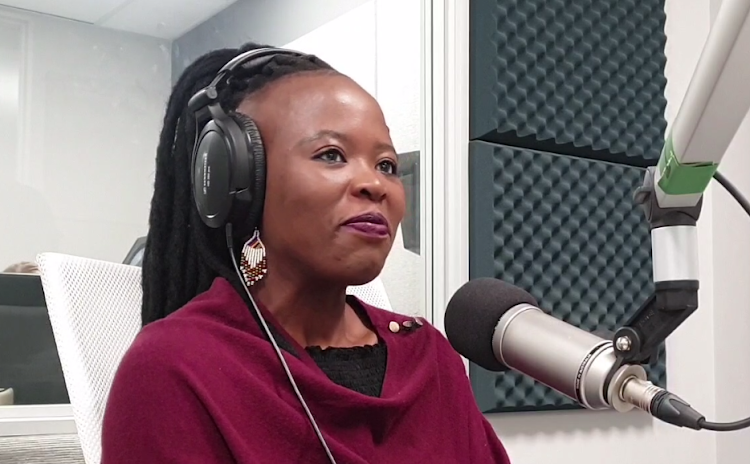 The football season that's about to begin could not ask for a better appetizer than the Soweto Derby during the Carling Black Label Cup. But does it truly serve as a yardstick?

Thembinkosi Lorch, who scored another scorching goal – adding to his sizzling Bafana Bafana Africa Cup of Nations form – gives us a glimpse into what we should expect during this upcoming Premier Soccer League 2019/2020 season. 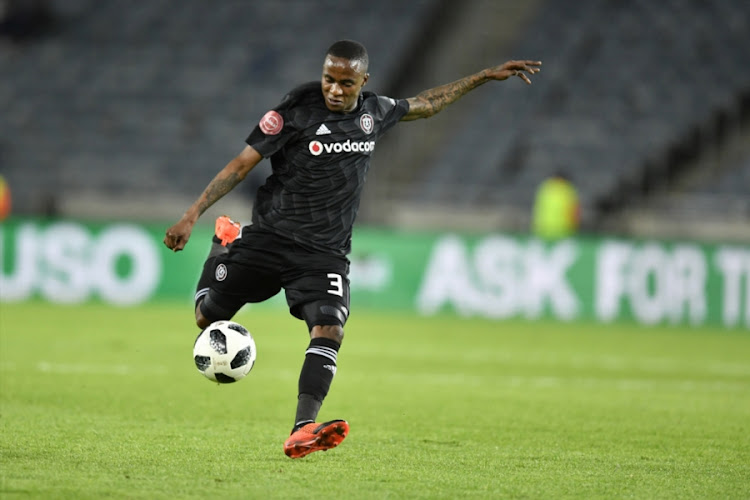 Orlando Pirates got the better of their cross-town rivals Kaizer Chiefs, winning 2-0 in the pre-season derby. But is there cause for concern at Naturena so early in the season?

The Springboks burgled a 16-all draw in Wellington, making it one win, one defeat and one draw for coach Rassie Erasmus against the mighty All Blacks since he took over from Allister Coetzee as head coach.

Aside from going all googoo gaga over Herschel Jantjies, we look at what Erasmus has done right as opposed to what his predecessor did wrong, with relatively the same pool of rugby talent.

And our special guest is the acclaimed Proteas hockey women vice-captain Phumelela Mbande, who opened up about her background, how she got into hockey, her early influences and the strangest of coincidences involving legend Sanani Mangisa, who was also a goalkeeper like Mbande.

She also tells us about the impact the players for transformation movement had on the sport of hockey since its founding in 2018 and delves into the important subject involving mental health and how she struggled to come to terms with SA's fourth-place finish at the FIH Series Finals last month.

There's much ado about plenty since South Africa closed the chapter on its finest performance at the Africa Cup of Nations of the past decade in ...
Sport
2 years ago

In sport, July 14 will not be a day that's easily forgotten.
Sport
2 years ago

The future of local cricket is on the line and some drastic decisions need to be made to turn the pathetic Proteas around and get Cricket SA back on ...
Sport
2 years ago

Can Bafana Bafana bring some respite to Mzansi's sporting blues? We chat to Tiso Blackstar's digital sports journalist Marc Strydom, who is in Egypt ...
Sport
2 years ago