Why Maccabi sold their NFD status to Moroka Swallows 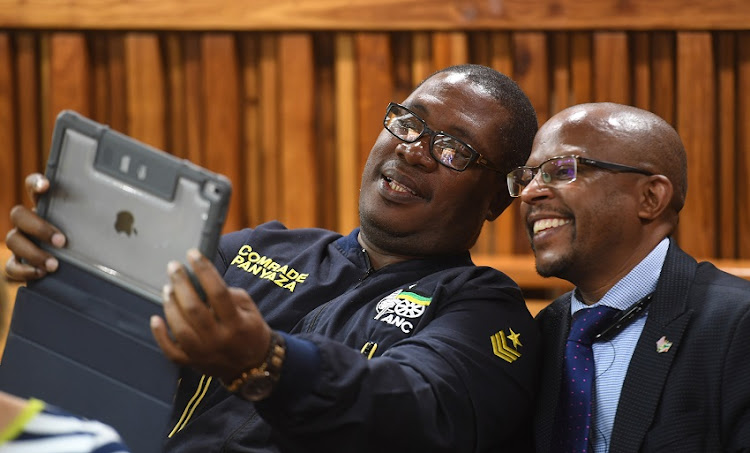 Maccabi FC co-chairman Allan Norman has said that it was a lack of history and pedigree of his four year-old club‚ and a consequent difficulty in attracting supporters‚ that was a factor behind their sale to Moroka Swallows.

Norman on Thursday might have declined to confirm the name of the club Maccabi have sold their National First Division (NFD) status to as Swallows FC.

But he effectively confirmed media reports of the sale of Maccabi to Swallows‚ the effective date of which was Thursday‚ by he references to the new owners’ pedigree and “hundred-year history”. The Birds are 72 years old.

Gauteng Education MEC Panyaza Lesufi‚ who has been behind numerous attempts to revive Swallows since their relegation from the Premiers Soccer League at the end of the 2014-15 season‚ has Tweeted that he will make a major announcement on the Birds on Robert Marawa’s Metro FM and Radio 2000 show at 6pm on Thursday.

“There is a company represented by an individual who bought the club and the effective date of the sale is today [Thursday]‚ and it has been approved‚” Norman said.

“They will run it and part of the transaction is that they will apply for a name change. I think we know what they are going to apply for – everybody knows that.

“It takes a team that has been around for four years into the one with a hundred-year history and that was the traction of the deal.

“Now they have to live up to the legacy because they have a history behind them and the community behind them. That was the motivation for the transaction.”

Maccabi have played their matches at Swallows’ home ground‚ Dobsonville Stadium in Soweto.

Norman was asked why the NFD club had opted to sell their franchise.

“We don’t have a community behind us because we are very small and we don’t have a history – you can’t buy or build those things because it takes decades and this entity [buying the club] will bring that.

“The talks have not been that long. That particular club has been trying to make a comeback for a long time and it was opportune that it ended coming to us.

“They need to work on the next part. They need to make the name change. The other traction is that this is for the whole community.

“Our name and our brand are not relevant to the supporters in the townships and it can become big. The negotiations were simple‚ smooth and easy and they are taking over contracts of players and staff.”

On the financial aspect of the deal‚ Norman said: “In football you can’t be smiling all the way to the bank.

“I am sad that we are selling but it is the right decision for everybody. We have lived with this club for four years and won promotion [from the ABC Motsepe League]‚ and it’s gone.”

Swallows were relegated as low as the fourth-tier SAB League in 2017‚ but fought back into the third-tier Motsepe League.