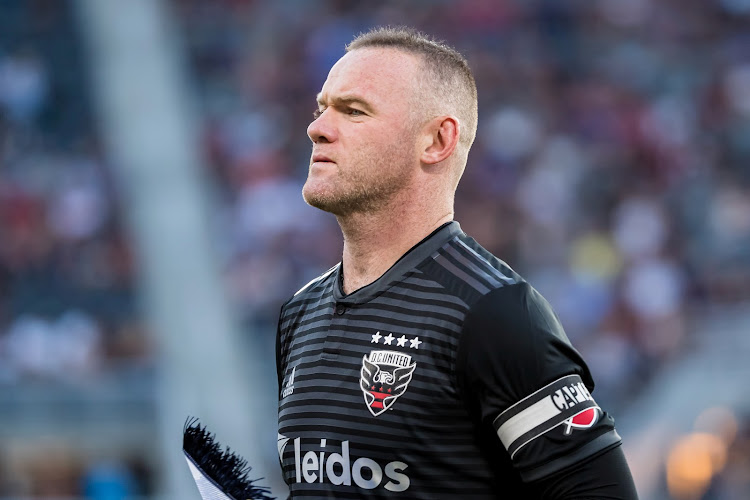 Derby County are confident that they can sign Wayne Rooney as a player-coach despite potential interest from rival teams for the former England captain's signature, the Championship club's owner Mel Morris said on Tuesday.

British media reported on Monday that the 33-year-old was in advanced talks to join the second-tier club despite having two years remaining on his contract with MLS side DC United.

Sky Sports said the former Manchester United and Everton striker, who arrived at Derby's training ground on Tuesday to work out a deal, would take up his role in January.

"I'm sure once people hear news of this you are inevitably going to get (other) interest... I'm confident this is something that we'll get sorted out," Morris told talkSPORT.

"The starting point was that we understood Wayne was keen to return to the UK, and of course we had a look at the situation to see if we could do something on the back of that."

Rooney was an admirer of Dutch manager Louis van Gaal's coaching methods at Manchester United and is convinced that Derby boss Phillip Cocu, who replaced Frank Lampard, can help him gain experience.

"The key thing is the conversation he had with Cocu was absolutely critical to the interest Wayne has," Morris said.

"It's never done until it's done, but we are focused and very keen to get this over the line this morning.

"His playing career has been phenomenal. He's demonstrated his leadership qualities in America. Who wouldn't want at least the opportunity for this? I can guarantee Cocu is excited as I am about it."

If a deal is done, Rooney will become the latest member of England's so-called "Golden Generation" of players to take their first steps towards management, following the likes of new Chelsea boss Lampard and Rangers manager Steven Gerrard.