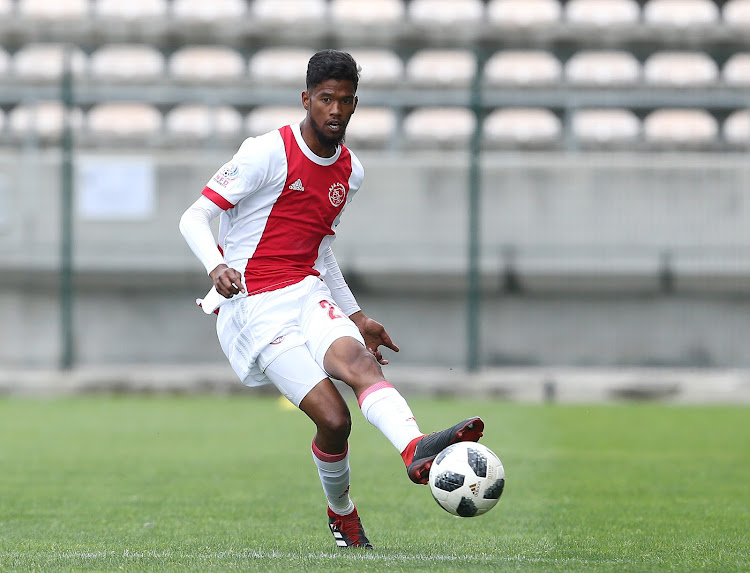 Amakhosi fans questioned‚ when centreback Lorenzo Gordinho had to be fielded as a makeshift left-back in Chiefs’ solid 3-2 opening Absa Premiership victory against Highlands Park at Makhulong Stadium on Sunday‚ why Sasman had not been utilised.

Given the 23-year-old spent last season buried in the National First Division for previous club Ajax Cape Town‚ and played just 10 matches in the PSL before the Urban Warriors’ relegation in 2017-18‚ Sasman arrives at Chiefs as a relative unknown.

Middendorp was at pains this week to clarify that Sasman did not play against Highlands‚ not because of question marks over quality‚ but because he came into 2019-20 carrying a two-match suspension from a red card at the end of last season.

Kaizer Chiefs might be on a quest to reclaim their former glory but Jabu Mahlangu is not convinced and has boldly predicted that his erstwhile side ...
Sport
1 year ago

That means he is also not available for Chiefs’ second PSL matchup against Black Leopards at Moses Mabhida Stadium on Saturday (kickoff 8.15pm).

Last season’s stalwart 22-year-old left-back Emmanuel Ntiyantiya – whose absence has also been a source of mystery – had a one-match suspension from four yellow cards picked up last season‚ and is available against Leopards.

Middendorp believes Sasman has the quality to make it at Chiefs.

“He’s very good. Very impressive. Left-footed‚ and gives me the option of being able to play in the defence line in different positions‚” the coach said.

“He’s definitely a good player. His relaxedness probably normally comes when you have been 10 or 11 years in a club.

Injuries to Khama Billiat and Leonardo Castro kept both from playing in Kaizer Chiefs’ opening game of the season on Sunday and could again stymie ...
Sport
1 year ago

“We have spoken about what he needs to correct. His abilities and education going through the Ajax system for 10 years I think is fantastic.

"And we are very happy to have him here.

“He’s not a greenhorn – he’s 23. He has played in different positions consistently in the last few years‚ and I think that’s good.”