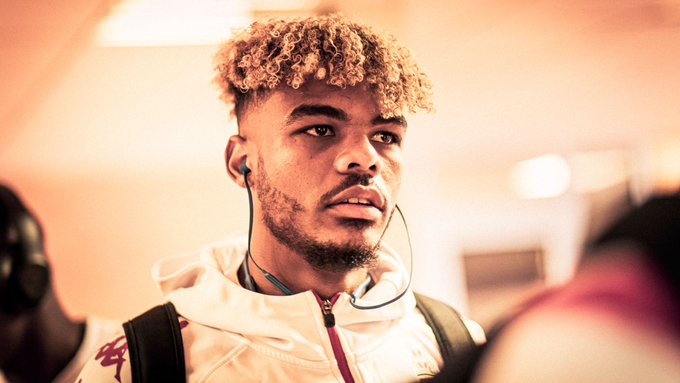 AS Monaco's South African striker Lyle Foster in the tunnel before their Lique 1 match against Lyon on Friday August 8 2019.
Image: AS Monaco/Twitter

Teenager Lyle Foster got to start in the French league on Friday night for the first time but his debut for Monaco lasted only one half.

The 18-year-old became the latest South African to play in a top European league as he stood in for the suspended Radamel Falcao in the first top-flight game of the new French season.

But it turned out to be a nightmare at home for Monaco‚ who lost 3-0 to Olympique Lyonnais after having veteran midfielder Cesc Fabregas sent off after a VAR review just 30 minutes into the match.

SuperSport says they were willing to attend a meeting called by government to discuss the blackout of Premiership matches on SABC television but ...
Sport
2 years ago

By then Monaco were already one goal down to a Moussa Dembele effort and Memphis Depay and Lucas Tousart added two more to inflict further pain on Monaco.

Foster‚ who moved to France last year from Orlando Pirates for whom he made just a handful of Absa Premiership appearances‚ was taken off at half-time as he struggled to get into the game and replaced by Brazilian Gabriel Boschilia‚ who was quicker but not much more effective in the second half.

Zungu is set to play on Saturday away at Nice while Dolly‚ who missed the Africa Cup of Nations finals through injury‚ will likely be on the bench for Montpellier at home to Stade Rennes.

The Bafana Bafana striker has missed their two Europa League games because he had an extended holiday after the Africa Cup of Nations tournament in Egypt.