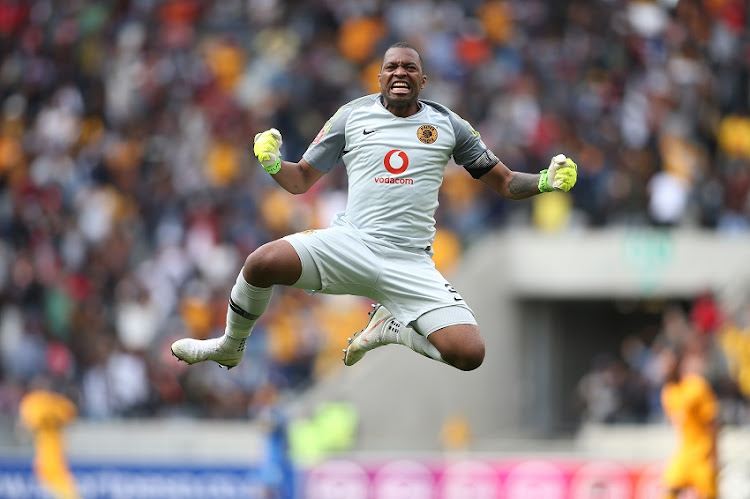 Khama Billiat and Itumeleng Khune will be available for selection for Kaizer Chiefs’ next game in a major boost for the club and its supporters‚ coach Ernst Middendorp has confirmed.

But whether the pair are selected for the team to take on SuperSport United at Soccer City on Saturday‚ August 24 remains to be seen.

Billiat did not play in Chiefs’ opening two games of the new campaign after injuring his knee in the pre-season Carling Black Label Cup while Khune is working his way back from major shoulder surgery. The goalkeeper has been sidelined for the last six months.

“Khune has played 45 minutes in a friendly game‚ then another 60 minutes and this week we will play him for a full 90 minutes‚" Middendorp said.

"He will be available for selection for the next game.”

Chiefs have this weekend off because they did not qualify for the MTN8‚ effectively meaning a fortnight’s break between last Saturday’s 1-0 win over Black Leopards at Durban and the next clash against Matsatsansa.

As for the equally injury-prone Billiat‚ Middendorp said the club were managing his work load.

“People must remember that he has not had a proper rest for many seasons now‚ what with participation in the Champions League‚ the Cup of Nations and … and … and‚” the coach said.

“He came back from the Cup of Nations with a left knee problem that we all saw in Egypt already.

“He joined us for pre-season on July 15 and he was with us for three days before we sent him off for some more rest.

“I didn’t want him to play in the Carling Black Label Cup but he wanted to play and he had been voted into the team.... and we had to honour that decision of the fans.

“He had pain again in his knee during that game but the scans showed there was no major damage‚ just bruising.” 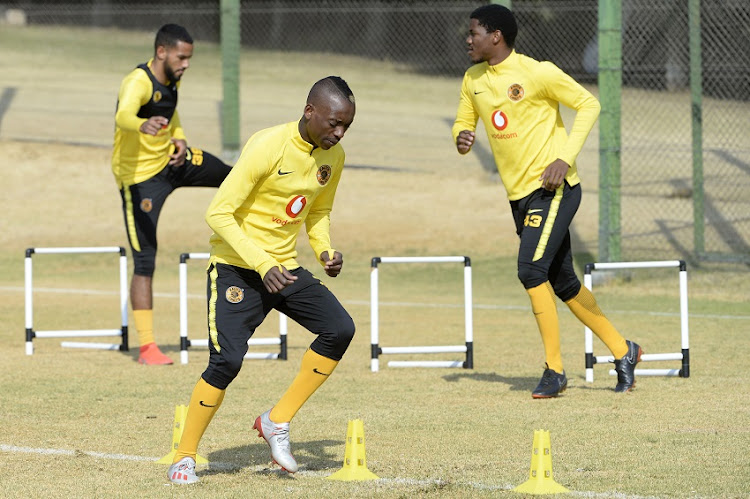 Khama Billiat did not play in Kaizer Chiefs’ opening two games of the new campaign after injuring his knee in the pre-season Carling Black Label Cup.
Image: Gallo Images

Middendorp explained that Chiefs’ management‚ in consultation with the medical staff‚ took a collective decision before their first game against Highlands Park to not overload Billiat with work but rather bring him on slowly‚ gradually increasing his work load.

“We have a progressive programme for him starting on July 21 and going through to August 21‚ a period of three weeks.

“Then he will be available for selection‚” the coach added.