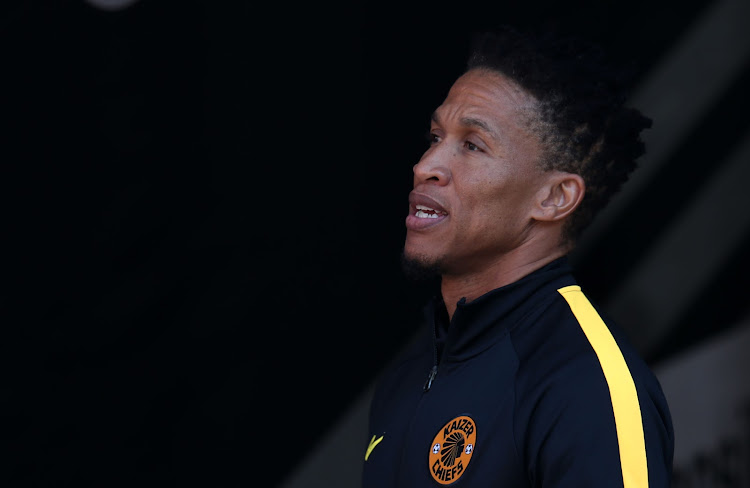 Former Kaizer Chiefs midfielder Josta Dladla believes that his erstwhile employers are starting to show signs of recovery after missing out on a chance to play in this year’s MTN8.

This year's events gets underway this weekend and this means Chiefs are without an official fixture after their failure to qualify last season.

“It’s really bad that Chiefs are not in the MTN8‚” Dladla said.

“I mean‚ sometimes you do get those situations where you want to gain something but it doesn’t happen.

“It’s a new season‚ we didn’t qualify for the top 8 but I think the new season will help us change that.”

Dladla said it was up to the current crop of Chiefs players to return the club to its former glory.

Football returns to Newlands in Cape Town when Cape Town City host Polokwane City at the rugby stadium in their MTN8 quarterfinal on Saturday.
Sport
2 years ago

The Glamour Boys‚ who have 16 top eight honours‚ are now in their fifth season without a trophy but Dladla feels that coach Ernst Middendrop's charges are capable of winning silverware again this season.

“I mean it’s up to the players if they really want it or not‚” he said.

“With football you always get a chance to redeem yourself.

“So it’s a new season for the players to redeem themselves and make the fans happy again.

“They have to try and qualify for next season’s top eight and there’s also a possibility of winning the league‚ the Nedbank and Telkom Knockout.

“There are options there‚ but it’s all about how the players want to go about doing this.”

Khama Billiat and Itumeleng Khune will be available for selection for Kaizer Chiefs’ next game in a major boost for the club and its supporters‚ ...
Sport
2 years ago

Dladla said Chiefs start to the new season has been impressive after winning their two opening Absa Premiership matches against Highlands Park (2-3) and Black Leopards (1-0).

"They fought well and came back against Highlands‚” he said.

“I know that a lot of people didn’t give them a chance but I was happy with Eric Mathoho.

“For Mathoho to score when he didn’t play at all last season was unbelievable. He comes in and he wins it for the team.

Cape Town City midfielder Roland Putsche is readying himself for any outcome on the future of club coach Benni McCarthy‚ who is being touted as one ...
Sport
2 years ago

“You also see (Lebohang) Manyama as well‚ doing well‚ being at the right places and the right time and he gets two chances and he executes them.

“That’s all the technicality that you want when you go forward because that’s all what’s been the problem for Chiefs when going forward.

“I will give them 100 percent and give them props for what they did against Highlands.

“We all know that playing Highlands in Tembisa is not that easy when they are at home.”