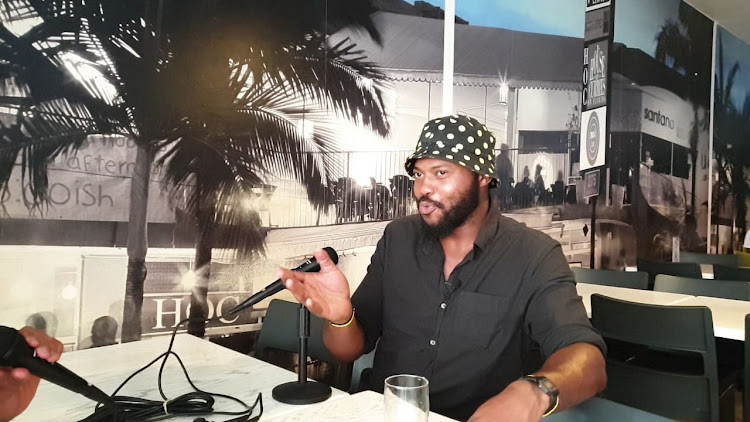 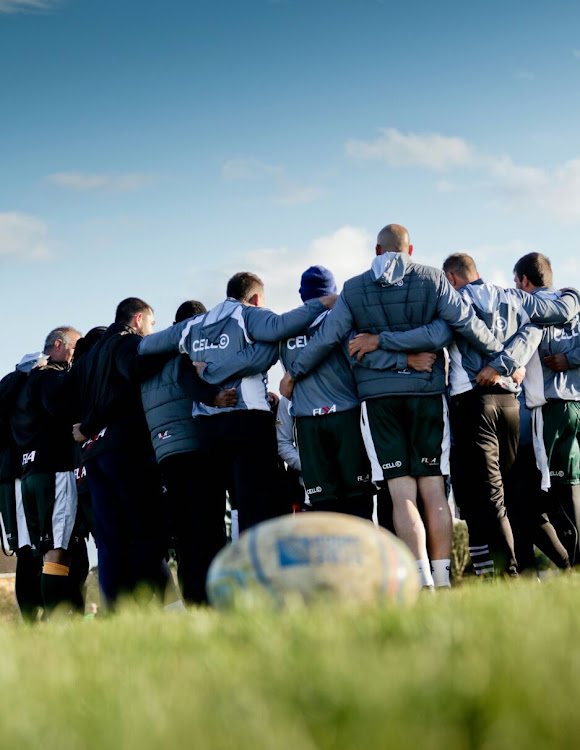 Former Lions and Junior Springbok lock MB Lusaseni reveals how much he earned as an entry-level rugby player from the Eastern Cape when he arrived at one of the biggest rugby academies in the country.

Moreover, he was playing for the Junior Springboks with the likes of Lionel Mapoe, which was coached by Eric Sauls.

In this thrilling MB Lusaseni exclusive Part 1, the East London-born lock also spoke about what part agents played in blindsiding some of the naive young black rugby players who broke into the academy and tried to make a living for themselves.

SportsLIVE podcast host Sbu Mjikeliso rates this candid interview as one of the top five best interviews he's done since he became a journalist in 2006.

From a person who has interviewed the likes of Bryan Habana, Victor Matfied, Tiyani Mabunda and many others, this says a lot.

We also spoke to resident Man United fan and Sunday Times sports writer Khanyiso Tshwaku about United's flattering 4-0 win over Chelsea in the opening weekend of the English Premier League.

Plus: The return of King Siya Kolisi.

This episode is not to be missed!

The football season that's about to begin could not ask for a better appetizer than the Soweto Derby during the Carling Black Label Cup. But does it ...
Sport
1 year ago

In sport, July 14 will not be a day that's easily forgotten.
Sport
1 year ago

Bafana Bafana crashed the party in Egypt. Not only did they cause mass depression for the Africa Cup of Nations hosts, but they created a storm in ...
Sport
1 year ago

The future of local cricket is on the line and some drastic decisions need to be made to turn the pathetic Proteas around and get Cricket SA back on ...
Sport
1 year ago