Sundowns and Pirates face tough examination on the continent 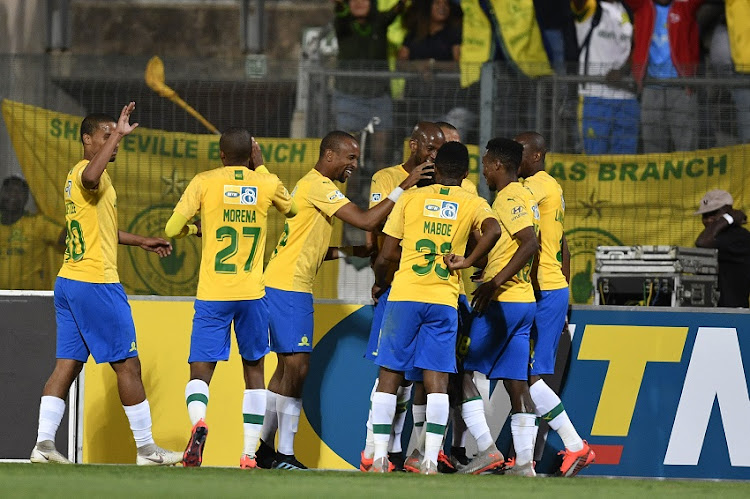 South African hopes of success in continental club competition this season faces stiff examination as both Mamelodi Sundowns and Orlando Pirates must come from behind if they are to advance in the African Champions League while Nedbank Cup holders TS Galaxy take a slender lead on the road.

Sundowns and Pirates are both past holders but made laboured starts to this year’s competition by losing the first leg of their first round ties in the Congo and Zambia respectively.

They both host the return legs this weekend and need to turn around the ties if they are to advance.

Sundowns take on AS Otoho d’Oyo at Atteridgeville (kick off 7.30pm) after losing 2-1 in Owanda in tough conditions.

The Brazilians proved unable to train before the match because the pitch allocated to them was in poor condition and posed an injury risk.

They had to travel over an hour to reach the match venue from the closest hotel.

A late goal from Thapelo Morena in the first leg‚ which saw Sundowns trailing 2-0‚ could prove vital for Sundowns in the return match. 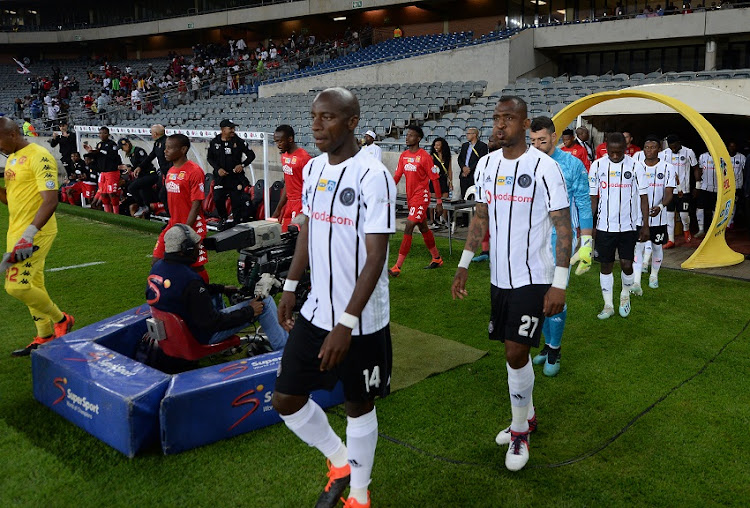 Players and officials walking to the field during the MTN 8, quarter final match Orlando Pirates and Highlands Park at Orlando Stadium on August 17, 2019 in Johannesburg, South Africa.
Image: Gallo Images

Pirates lost 1-0 to Green Eagles in Zambia and have since plunged into a mini crisis‚ with two more defeats at the hands of SuperSport United and Highlands Park‚ and the exit of coach Milutin Sredojevich.

Pirates host the Champion League rookies at the Orlando Stadium needing to clear their heads after all the turmoil.

TS Galaxy are competing in the African Confederation Cup and flying the flag for the lower tier club but take a slender 1-0 lead to the Seychelles against St Louis.

Sizwe Mdlinzo scored the only goal of the first leg at the Mbombela Stadium on August 11 but TS Galaxy also squandered an early penalty.

The return leg is on Sunday at Stade Linite with a 4pm kick off local time‚ which will be 2pm in South Africa.