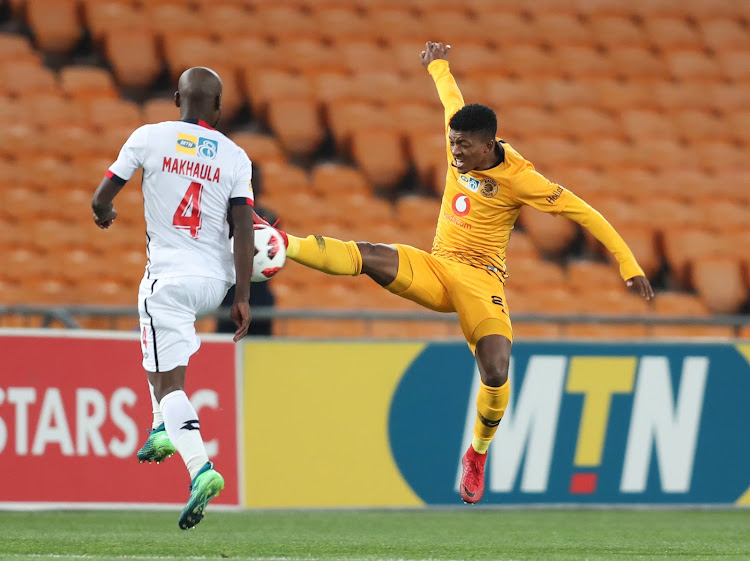 Owen da Gama was thrilled to see Highlands Park beat Orlando Pirates 1-0 on Saturday to qualify for the semi-finals of the MTN8‚ but he regretted the injuries suffered by three of his key players in that match.

Lindokuhle Mbatha‚ Limbikani Mzava and Makhehlene Makhaula‚ all limped off with what Da Gama called serious injuries‚ making the Highlands coach cringe as he feels he has “limited resources” to properly replace the trio.

“But it happens in football‚ injuries are due to happen.” 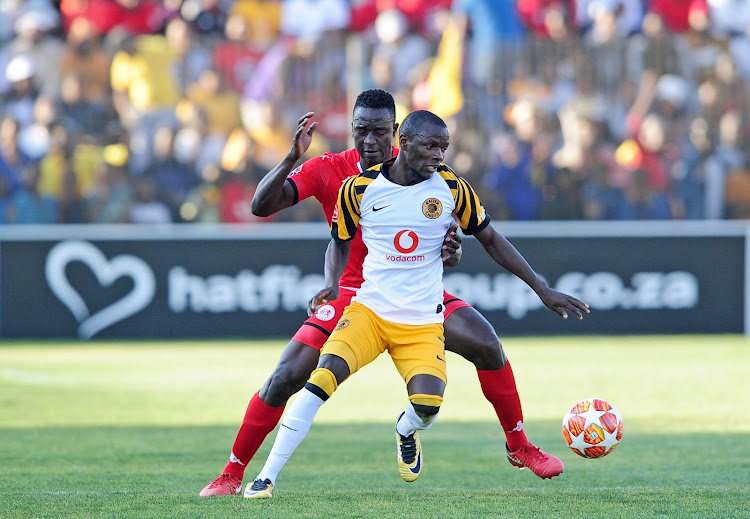 Da Gama bemoaned the fact that they were players he intended to bring on during the match on Saturday but he couldn’t because of the forced substitutions.

“Three forced changes. We had plans to bring on (Mokete) Mogaila with his speed to try and unlock them (Bucs) a little bit more but we couldn’t do that.”

“Thela (Ngobeni‚ the goalkeeper) this was his first game and Ndoro hasn’t played a full game this season.

“We had forced changes but as the Gods of football will have it‚ Marks Munyai came on as a forced sub and contributed to the goal and Wayde Jooste‚ who also came on as a sub‚ scored the goal.

“So in a way it helped us but it was not the way we had planned it.

“We really wanted to come out with full attack. We knew that Ndoro will give us 60 or 70 minutes and then we can bring on some pacey players.” 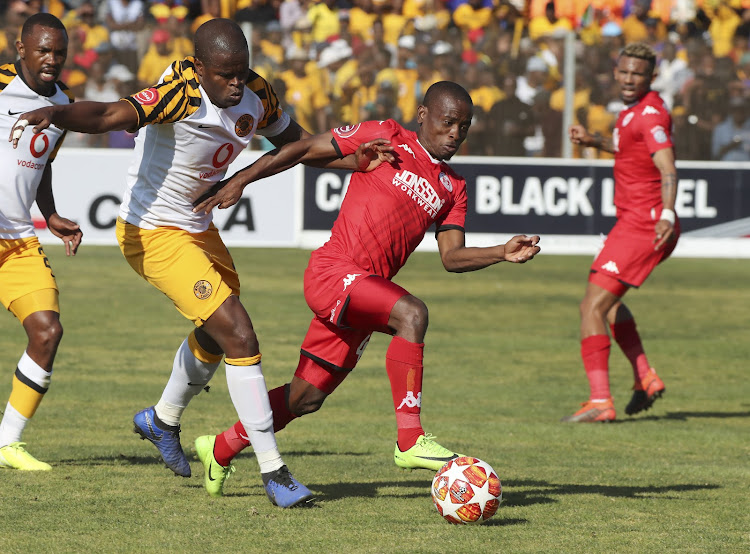 Lindokuhle Mbatha of Highlands Park has been a pillar of strength for the club in midfield.
Image: Gavin Barker/BackpagePix

With a limited squad of less than 30 players‚ Da Gama admitted it will be difficult to replace the trio if their injuries were to take time to heal.

“It’s just unfortunate because we don’t have a very big squad‚” he said.

“Limbikani Mzava’s got a serious injury‚ Mbatha got eight stitches and Makhaula is also got serious‚ serious Achilles injury.

“So I just feel it for them because they worked so hard to get into the team but now it’s injuries.”

Da Gama will be hoping that by the time they visit Black Leopards at the Old Peter Mokaba Stadium in an Absa Premiership tie on Saturday‚ some of the other injured players would have been declared fit to play.