'It's not about me‚' says Orlando Pirates coach Rulani Mokwena 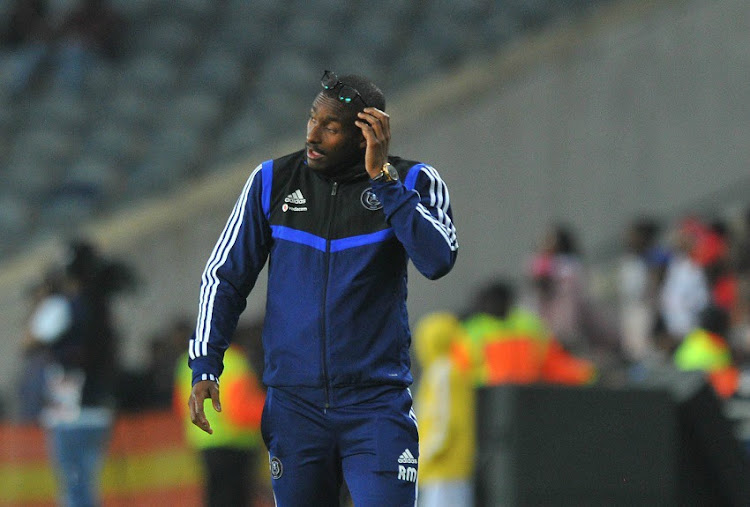 Elimination in two cup competitions and failure to win any of his first three games in charge would look to have retarded caretaker Rulani Mokwena's chances of being permanently named to the Orlando Pirates coaching post‚ but he says he is not bothered with the issue.

Mokwena stepped into the breech after the abrupt departure of Milutin Sredojevic and within 24 hours saw Pirates go out to Highlands Park in the MTN8 quarterfinals a little over a week ago.

They then drew 0-0 at AmaZulu last week before another draw on Saturday night against Green Eagles of Zambia saw them bundled out of the African Champions League in an embarrassingly early exit.

“It’s not about me. When you are put into a leadership position‚ you cannot be selfish. You cannot think for yourself.

"It would be extremely unwise of me to think of myself and trying to get this position‚” said Mokwena‚ who will be in charge on Wednesday night when Pirates hosts Lamontville Golden Arrows in their fourth league match of the new season.

“So‚ we go as we go with the support that we have.

"We’ve got a very good team‚ a team that fights and tries their best. They are honest boys‚ they really are.

“We’ve got a very good technical staff that offers a lot of support and we have to just keep working to make sure we overturn the current tide.

“I guess at this moment in time‚ we are riding against it and we’ve just got to remain strong and remain together.

"I’m the least to be worried about myself at this moment‚” added Mokwena‚ who is getting his first chance to be the boss after high-profile roles as assistant at both Mamelodi Sundowns and Pirates.

Orlando Pirates stand-in coach Rulani Mokwena has admitted that the Bucs are in a crisis of confidence.
Sport
2 years ago