Mosimane humbled by the love from Celtic supporters 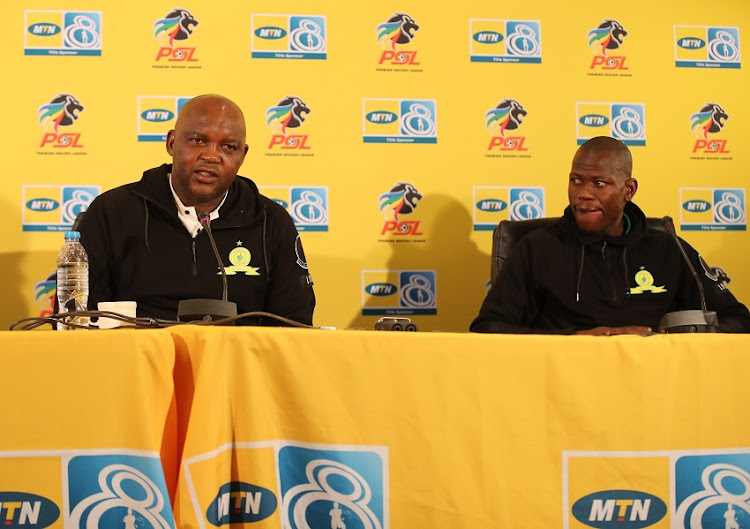 Mamelodi Sundowns coach Pitso Mosimane has again thanked Bloemfontein Celtic supporters for the warm welcome he received on Wednesday by saying “If I had money I’d buy the team”.

Mosimane says despite his side being unbeaten on their last seven trips to Celtic‚ he is humbled by the fact the supporters call him over after the game and sing for him.

“You just get humbled by Siwelele‚ the supporters.

“It’s for the third time that I’m coming here and whether win or lose‚ after the game‚ the supporters call me and sing for me. It makes me emotional and humbling.”

“I don’t think you get this anywhere in the world. It’s a great experience and these are some of the things for me that are more important than winning the match. To find this is special‚ it’s very rare. If I had money‚ I’d buy this team‚ it’s unbelievable‚” he added.

Celtic fans have also done the same for coach Steve Komphela on his two recent visits to Bloemfontein since he left the club to join Lamontville Golden Arrows in Durban.

Celtic were also generous to their own players on Wednesday as they gave them a chorus despite going down 2-1 to the defending champions in their Premier Soccer League fixture.